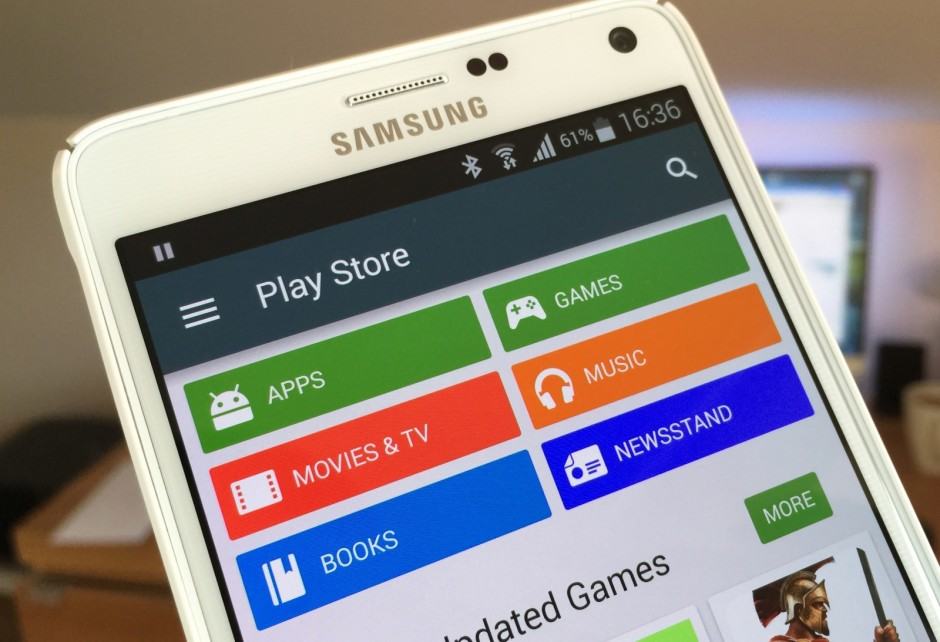 Google Play may have trounced iOS in terms of sheer downloads, garnering twice as many as the Apple Store did last year, but it’s Apple’s digital storefront that rakes in the cash, according to a new study from App Annie.

In 2014, Android already had a 60 percent lead over iOS; it’s now at 100 percent, marking what could be some major changes in how marketing dollars are spent across the big two mobile platforms.

Both Android and iOS grew, revenue-wise, but iOS still holds the clear lead in the race for consumer spending.

The mobile app arena is a chaotic place that shows some signs of maturing; it continues to be where developers both big and small focus their marketing efforts to gain new, paying customers.

According to App Annie, Google Play’s increase in downloads mostly came from emerging markets like Brazil, India, Indonexia, Turkey and Mexico, which altogether account for nearly half of the downloads on Android.

iOS grew strongly in China, the U.S., and Japan – these three markets contributed to almost 90 percent of the App Store’s year-on-year revenue growth.

Games continue to be the biggest revenue-getters on either platform, contributing 90 percent of revenue on Google Play and 75 percent on the iOS App Store.

Streaming music revenues are also taking off, with Spotify as the number one app by revenue on iOS and Android in the United Kingdom, while Apple Watch apps grew to over 14,000 available apps by December of 2015.

The top 5 apps by monthly active users (across either platform) are Facebook, Facebook Messenger, YouTube, WhatsApp, and Instagram. These are all owned by either Facebook or Google, which makes sense as they have the most money to spend on advertising and user acquisition. I know these are the apps I use most on my own smartphone.

If trends continue, Android will still have more downloads and iOS developers will still make more money. However, there may come a point soon when the sheer volume and scale of Google Play downloads will overwhelm iOS, and all the advertising dollars flooded into Android apps will change this pattern rather quickly.

“…make no mistake about it: As apps eat the world,” says the report, “they will continue to meaningfully transform how we work and play and how companies engage and monetize customers.”