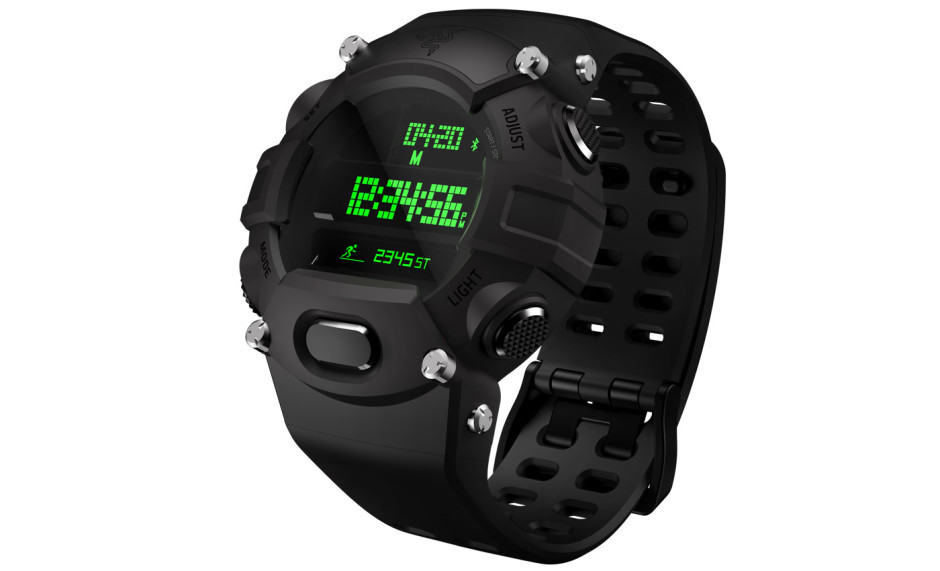 Not exactly a smartwatch, although it’s definitely rugged. Photo: Nabu

Razer may be best known for its gaming accessories, but the company just launched its latest creation: an activity-tracking, notification-giving Nabu Watch, which works with both Android and iPhone.

Just don’t call it a smartwatch!

Why not? Because despite its activity tracking sensors, sleep sensing, smartphone notifications, and the same shake-to-share feature that Razer’s previous Nabu and Nabu X wearables had in common, the Razer Nabu is more of a classic rugged digital timepiece than a next-gen smartwatch — complete with a distinctly non-smartphone basic LED display.

On the plus side, what this does mean is that you get seven days of battery life, while the chunky not-quite-smartwatch is also drop and water-resistant.

Is this enough to justify a price tag between $150 for the standard edition and $200 for the special Forged Edition with extra-tough stainless steel buttons? Personally I’d like to see a few more features for my money, but Razer clearly thinks there’s a market out there for what its selling.