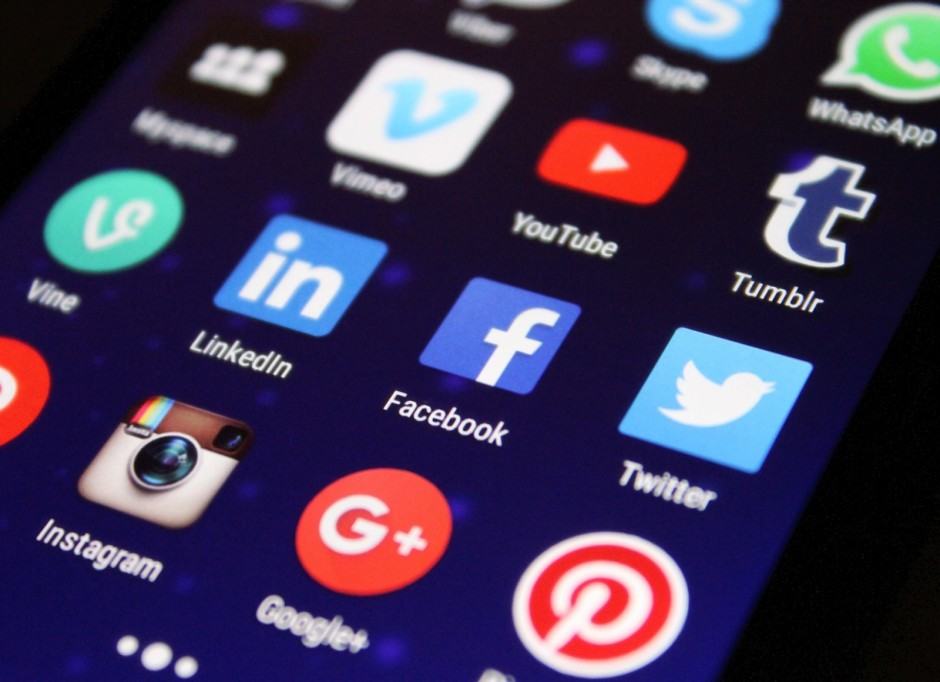 Which apps aren’t the best for your phone’s battery, performance, and data plan? Photo: Pixelkult/Pixabay CC

Some of the culprits are unsurprising, but a few might be murdering your phone’s performance without you knowing, like some kind of ninjas that have somehow taken app form. All of this and more happens in “Appsassins,” the screenplay I’m pitching to SyFy.

But here are the biggest offenders, because that’s really the more important information here.

AVG’s findings come from anonymous, aggregate data it collected from over 1 million users of its Android antivirus software. It looks at battery drain, performance, storage requirements, and data usage. AVG also splits those categories into ones that run in the background and those that users activate. It all gets super granular, but here are the biggest offenders.

Amazon’s shopping apps appear six times throughout the list, although we should specify that this includes both the global and U.K. versions, which the findings list separately. They showed up on the user-run lists of performance killers (U.K. placed second, global was ninth), battery drainers (U.K. third, global 10th), and storage hogs (U.K. was fifth and global was seventh).

So congrats, Amazon: You pulled off the trifecta.

The company’s Kindle e-reader app also placed second on the list of storage-hogging apps that run in the background.

The base Facebook app and its offshoots, Messenger and Pages Manager, appear a combined seven times in the report, with Facebook topping the lists of overall background performance drainers, storage eaters, and traffic hogs. Messenger and Pages Manager also show up on the overall list in fifth and seventh place, respectively. So of the 10 most phone-killing apps currently available, three of them come from Facebook.

Ironically, the company that makes the Android framework and should know it better than anyone makes some of the most detrimental apps: Google Play, Google, the Chrome web browser, and some basic system apps show up a total of seven times.

Google Play shows up most often, placing second overall in background apps and fifth in both the battery drainers and storage hogs lists. More surprising, however, is the Android Firmware Updater, which won the contest for which app could kill a user’s battery fastest without them opening anything themselves.

WatchON and ChatON, Samsung’s video and messaging apps, showed up a total of five times. ChatON made sixth place on the general-impact list and was the fourth-largest battery pirate.

WatchON, a user-run app, placed sixth on both the overall and battery lists and was the biggest battery drainer.

Oh, Snapchat. You take so much, and I don’t even know how to use you properly.

The photo-messaging app topped the overall list of user-run performance killers and was the second-biggest battery thief, eighth-largest storage bandit, and second-most data user. And I thought this was all very surprising until I asked people about their Snapchat usage and realized that must of them are sending pictures pretty much all the time.

So those pictures of your drunk friends may be temporary, but the toll the app takes on your phone is constant.

Rounding out the overall list of “run at startup” apps were BlackBerry Messenger, Instagram, The Weather Channel, KakaoTalk, and WhatsApp Messenger.

Remember that these results only come from Android users; people running Apple’s iOS will see different results. But we already knew about Facebook’s feelings about your batteries, and obviously stream-heavy apps like Netflix and Spotify are going to dominate your data. AVG recommends that you delete any app you aren’t actively using to maximize your device’s performance.