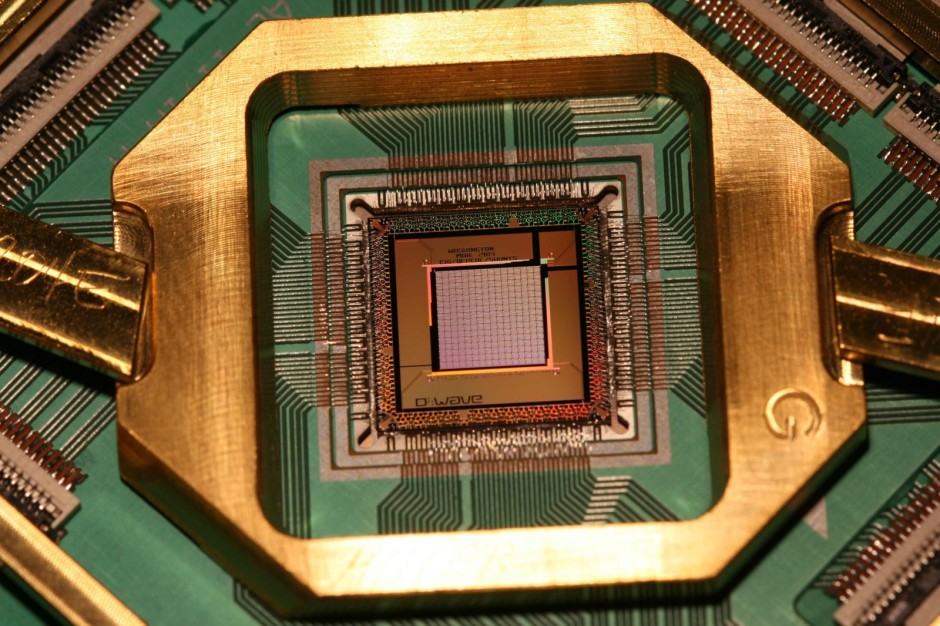 A major breakthrough from Google’s quantum-computing team could eventually lead to artificial-intelligence systems complex enough to make sci-fi nerds lose sleep in fear of the robot apocalypse. The breakthrough sounds simple, but it has massive implications: The quantum computer the team co-operates with NASA actually works.

And not only does it work, but it can do the same process up to 100 million times faster than its predecessors.

Google launched its Quantum Artificial Intelligence Lab in 2013 in partnership with the U.S. space agency to “study how quantum computing might advance machine learning.” Machine learning is a means to create accurate models of the world to facilitate predictions, which is surely of interest to an Internet search engine.

“We are optimistic that the significant runtime gains we have found will carry over to commercially relevant problems as they occur in tasks relevant to machine intelligence,” Google said in today’s announcement.

The process the D-Wave 2X quantum computer explored, quantum annealing, aims to quickly find an optimal solution to a complex problem (e.g. the lowest point in a valley, the go-to example of every article I’ve read about quantum computing). Quantum annealing went up against simulated annealing, which aims to do the same work using conventional computers, and the Monte Carlo method, which calculates an approximate solution based on random samples.

The reason quantum annealing is so much faster than the other two methods is due to the fundamental difference between the device you’re reading this site on and a quantum computer. While “regular” computers express data in bits, binary “switches” that can be either on or off (1s and 0s), a quantum computer uses qubits, which can be both on and off at the same time because quantum physics are the opposite of everything that makes sense.

Let me put it another way using the surprisingly good Nicolas Cage film Next, because if one can’t explain an incredibly complex and mind-blowing concept using a Nicolas Cage movie, I don’t want to understand it.

In Next, Cage’s character can see two minutes into the future. At one point, he uses this ability to completely explore a huge facility full of terrorists by repeatedly looping and following different paths each time. From his point of view, this might have taken hours. That’s the traditional way: At any intersection, he can turn left or right.

When we watch the movie, however, we see a multitude of Cages splitting up to explore different areas, and from our point of view, it only takes him a couple of minutes to know the entire layout. That’s the quantum way.

Quantum annealing means that at any intersection, Cage can turn left and right at the same time, and so on through his entire journey. A quantum computer can just throw every Cage in there simultaneously because it doesn’t have to keep “resetting” to try other paths like binary processors do.

Google’s breakthrough doesn’t mean that we’re going to be typing e-mails on quantum laptops anytime soon, but the company is poised to eventually help create the smartest and fastest machines ever devised.

[Update 8:27 p.m.]: This post originally referred the “Monte Cristo Method” rather than the correct Monte Carlo Method. We have corrected the error and hate that sandwich.