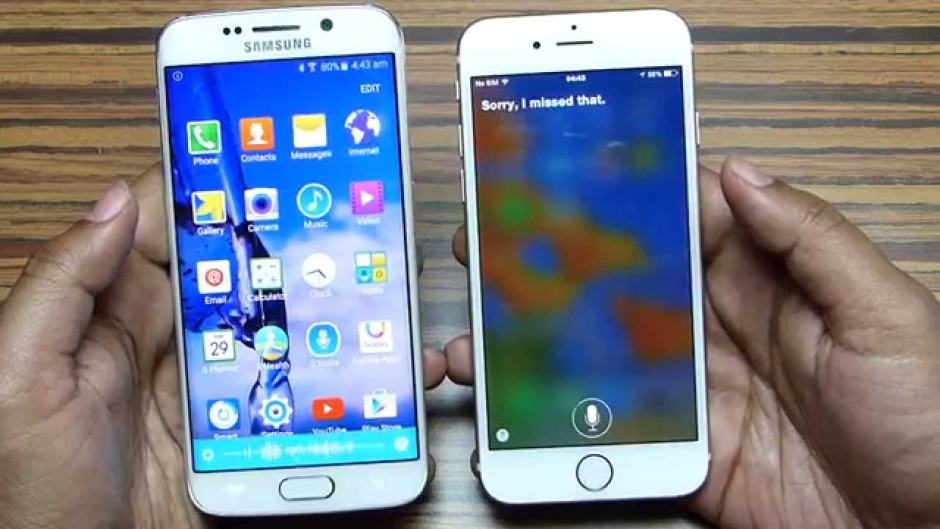 If you’re a Verizon customer who wants to be able to make Wi-Fi calls on your Android or iPhone like your brethren over at Ma Bell, you’ll soon be able to. But if you’re on an iPhone, you’ll have to wait until 2016.

Verizon announced it will launch Wi-Fi Calling on the Samsung Galaxy S6 and S6 Edge on December 8, with additional Android handsets – and iPhones – gaining Wi-Fi Calling capabilities early next year.

From the press release:

Beginning December 8, Verizon customers with Advanced Calling on two different Samsung smartphones can make and receive calls and initiate video calls over a Wi-Fi Internet connection. Verizon customers already enjoy the largest and most reliable wireless network in the United States, and Advanced Calling with Wi-Fi Calling provides an alternative for those who wish to use Wi-Fi in the home, office or while traveling.

AT&T and T-Mobile customers, of course, can already make Wi-Fi calls on select handsets, but Verizon only granted the waiver necessary to launch the feature last month.

Why use Wi-Fi calling? In essence, clearer connections when signal is weak when you’re within range of a trusted Wi-Fi network. You can see how to turn it on for your iPhone here.