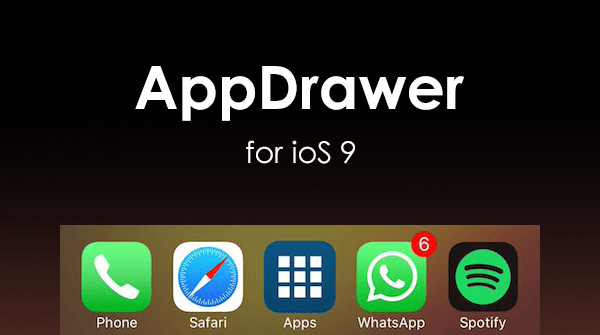 If you like Android’s app drawer, but prefer iOS’s apps, you’re just a jailbreak away from having it on your iPhone.

It’s all thanks to a new jailbreak tweak for iOS, called AppDrawer, appropriately enough. Basically, it’s an infinite menu that sits in your iOS dock, and contains all of your installed apps in alphabetical, just like on Android. 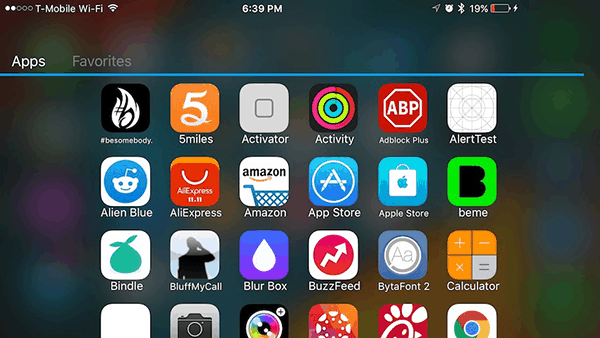 What’s surprising about AppDrawer is how good it feels on iOS. The App Drawer just fits in the middle of your dock, and gives you another obvious way to interact and find apps. You can even remove apps you don’t want installed in the drawer, or select some apps as favorites.

As someone who can’t keep track of what apps he has installed on his iPhone, AppDrawer seems like a great addition to iOS, even if Google came up with the idea first. Sadly, it doesn’t work with iPads, and you’ll need to have a jailbroken iPhone running iOS to install the $1.99 tweak from Cydia’s BigBoss repo.