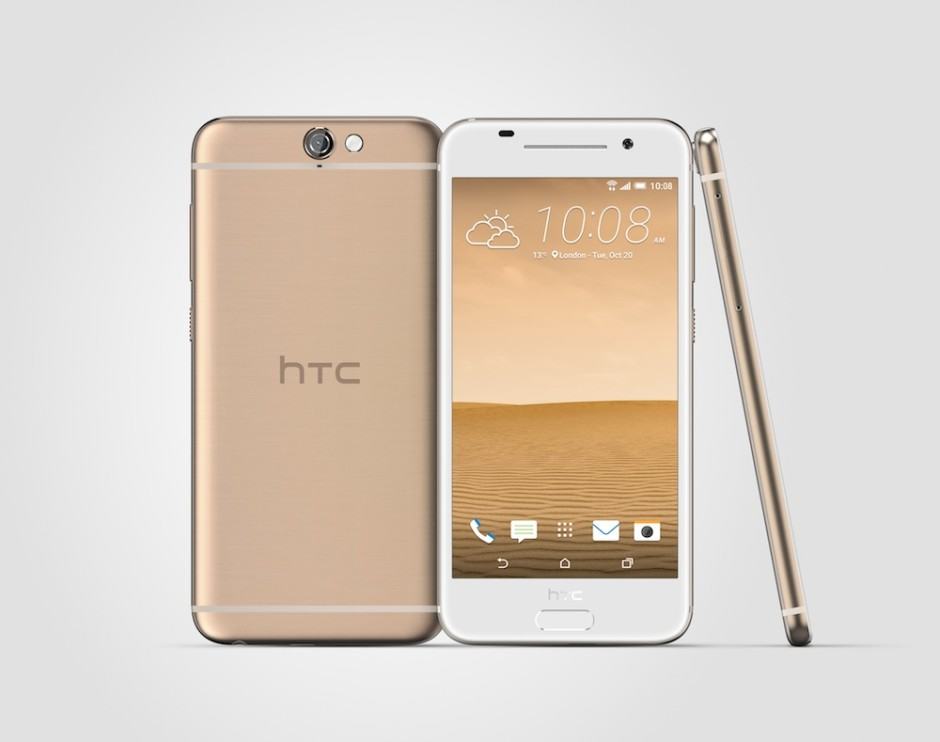 Before he made The Martian, Ridley Scott directed the most iconic Apple ad in history with the classic 1984 Macintosh commercial.

So what better way to set yourself apart from Apple as a rival smartphone maker than to… completely rip off ideas Apple was circulating thirty-odd years ago? Yeah, we don’t get it either.

Check out HTC’s new One A9 ad below to make your own mind up.

And here, to remind you, is Apple’s classic 1984 Macintosh commercial:

Our verdict? HTC’s certainly guilty of borrowing an idea or two. Then again, when you consider that the company has tried to convince people that the iPhone copied it and not the other way around, maybe it was Apple and Ridley Scott who are guilty of intellectual theft.

They just rushed it out 31 years before HTC to throw people off the scent.

(By the way, did you notice the apple-kicking in the HTC ad?)