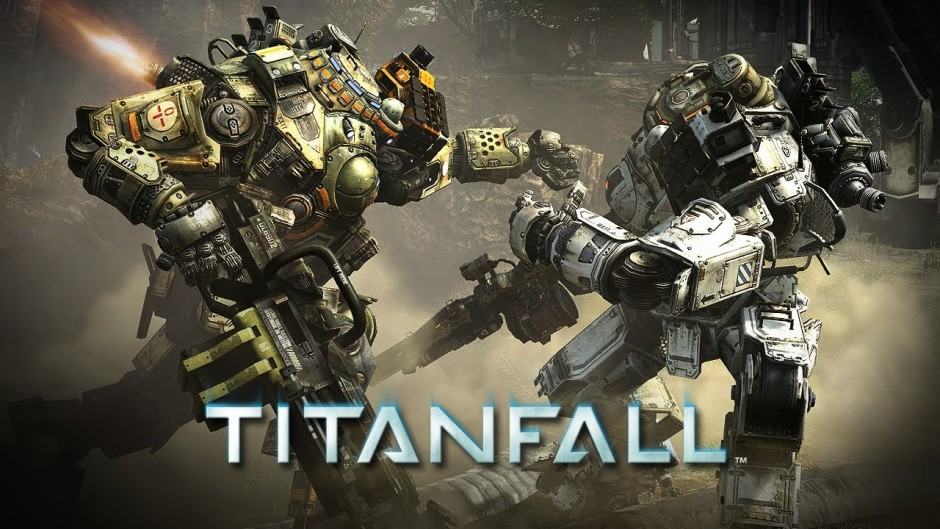 Free-to-play games set in the Titanfall universe are coming to your mobile devices next year. Photo: Respawn Entertainment

Ready to boost you and your giant mecha fighters into battle on your Android or iOS phone?

Originally a PC and Xbox One title released by Electronic Arts in March of 2014 with a subsequent Xbox 360 port soon after, Titanfall took the console world by storm with it’s exiting foray into giant robot battles and a multiplayer battlefield; everyone I knew was playing it. Titanfall won 100 nominations and 60-plus wins at the Electronic Entertainment Expo (E3) in 2013, including an un-heard of six E3 Critic’s awards.

Starting next year, then, you’ll be able to play similarly-themed titles on your iPhone or Android device on the go. That’s pretty exciting.

“As a player and fan of Titanfall I am delighted to be working with the talented team at Respawn to bring the world of Titanfall to mobile and tablet,” commented Owen Mahoney, CEO at Nexon. “Working closely with our partners at Respawn and Particle City we intend to build on the original game’s success and introduce millions of mobile gamers to the rich Titanfall universe.”

Note that this news does not mean you’ll be playing a full-on port of Titanfall on your mobile device. Any new mobile games will be set in the compelling sci-fi universe of the big console and PC game, but you probably won’t be seeing any massive 3D mech battles any time soon.

That said, I’m excited to see where they take the franchise; here’s hoping it’s not a bunch of clones of already-popular App Store or Google Play hits with a giant robot skin applied. Match-3 Titanfall, anyone?