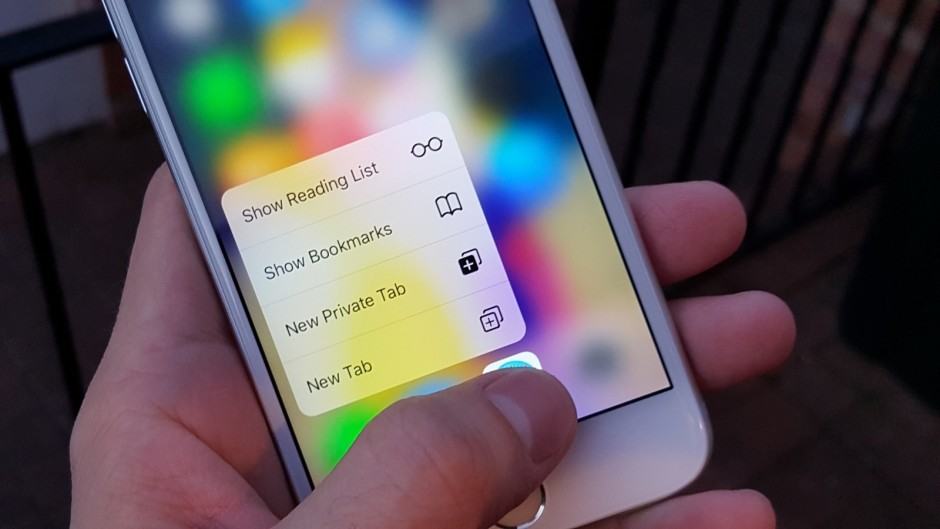 This hacker had a killer idea to get 3D-Touch style interaction on his Android phone. Photo: Killian Bell/Cult of Android

As an Android user, you might feel a little saddened by the fact that you can’t use Apple’s 3D Touch system on your Android device of choice. It’s a pretty neat technology that lets an iPhone sense different pressures on the screen to produce some slick little tricks, like taking a selfie with a strong press on the Camera app icon.

Marco Chiappetta figured out a way to do something similar on his Sony Xperia Z3 using a pretty unexpected little trick.

The Xperia he used has a barometer within it’s waterproof chassis. Barometers measure pressure. When you press hard on the screen on this particular device, the barometer inside recognizes the change in pressure, and Chiappetta figured out a way to access that sytsem. Voilà — he has a 3D Touch feature on his Android phone.

Sure, it’s still just a little hack, but you’ve got to admit that it’s pretty clever.

In true hacker style, Chiappetta sources his inspirations and has put up the source code on Git hub.

“Just a quick-n-dirty proof of concept of how it is possible to use the device’s barometer to simulate Apple’s “force touch” interaction,” he writes on YouTube.

To make it work, he has to close all the waterproof flaps on his Xperia, and even then the pressure does eventually go down on its own, as the phone isn’t 100% waterproof.

Still, it’s a cool little hack which could lead to even more 3D Touch-style tweaks in the future.

Via: The Daily Dot