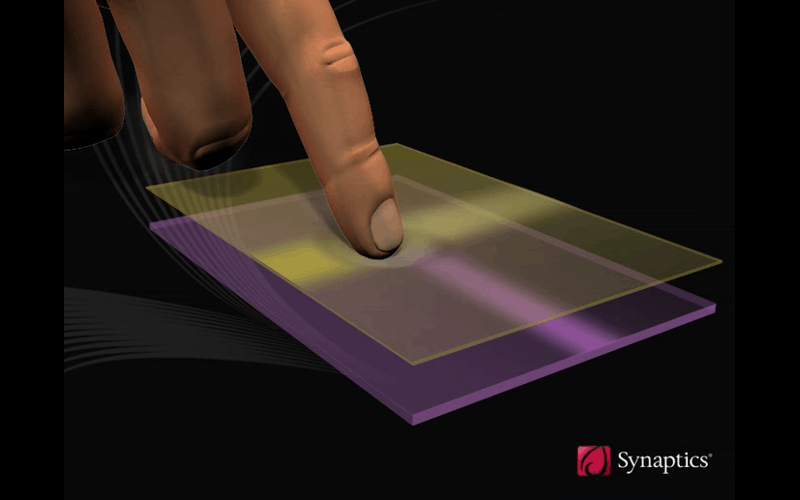 3D Touch is coming to Android next. Photo: Synaptics

With the iPhone 6s and iPhone 6s Plus, Apple has added an entirely new dimension to their touchscreens with the addition of 3D Touch, a new technology that lets you interact with touchscreen elements differently depending on how much pressure you use.

So how long until Android catches up? Not long, it looks like. Synaptics has just announced they’re coming up with a new touch controller that will give Android users their own version of 3D Touch.

Not that it’s called 3D Touch, of course. That’s an Apple traemark. It’s called Clearforce, but just like 3D Touch, it expands the ability to interact with touchscreen elements beyond just tapping, swiping, and pinching.

With Clearforce, Android devices will be able to differentiate between different degrees of pressure applied to the screen. On iOS, Apple uses this as a way to “peek” and “pop” into different apps without opening them, but Google and device makers could very well integrate it into Android in a different way.

According to Synaptics, this capability is available to device makers who opt to use the Synaptics 3700 series of touch controllers for their flagship smartphones. There’s no tablet support mentioned for right now, though, so like with the iPad Pro, it looks like 3D Touch / Clearforce will be smartphone only, at least for the next year.

I’m a huge fan of 3D Touch: I think it’s going to solve the biggest problem in mobile. So it’ll be interesting to see what this means for Android devices. Perhaps nothing: it’s worth noting the first Android phone with pressure sensitivity is still MIA.