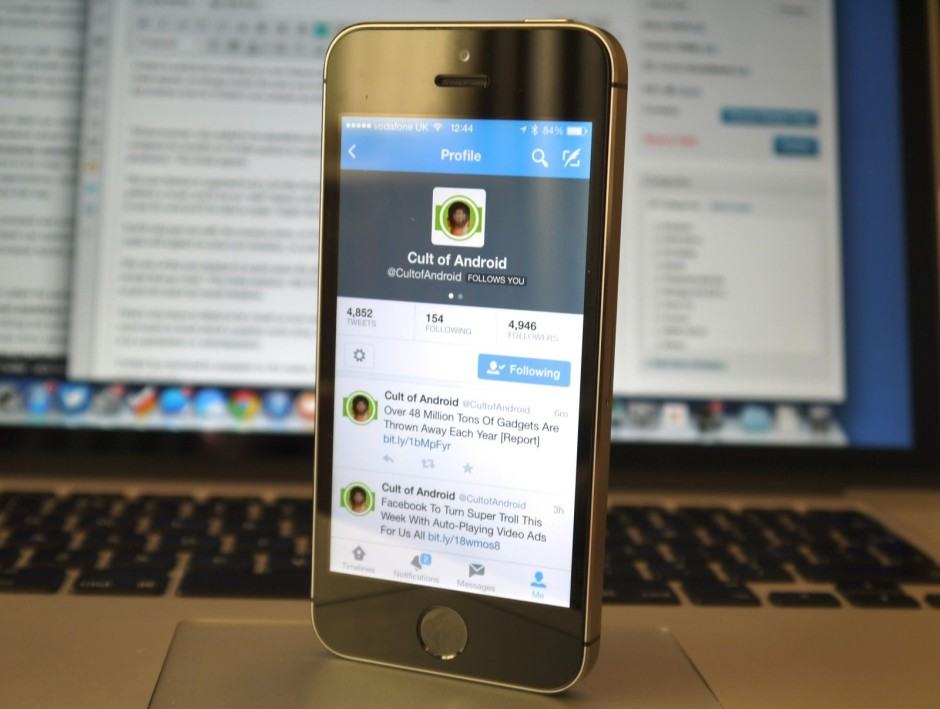 Twitter realizes alienating developers probably wasn’t a good idea and is working to rectify that. Photo: Cult of Android

Twitter managed to create a swarm of disgruntled developers over the past few years. It worked tirelessly to break down many of the third-party apps that made the social network successful. Now, as Twitter discovers what it really is as a service, it’s working to repair relationships with developers and elevate the platform. This ought to be a win-win for everyone.

Twitter co-founder Evan Williams talked with Business Insider about its plans moving forward. It’s still without a CEO after Dick Costolo’s recent departure, but the company hasn’t stopped working to right some of the past wrongs.

Williams said the API restrictions it imposed on developers was “one of our strategic errors we had to wind down over time.” Twitter stopped allowing developers access to the API after reaching a certain number of users, essentially putting a cap on how many customers developers could accumulate with their third-party apps. Twitter also stopped granting any API access for new features that would get implemented in its own apps.

“It wasn’t a win/win for developers, users and the company,” Williams admitted.

The war really kicked off when Twitter purchased Tweetie 2 in 2010 and rebranded it as the official Twitter app for iPhone. The move left developers of apps like TweetDeck and Twitterific perplexed about whether they would have to start competing with the service they design apps for. When the API limitations came about, it was clear Twitter no longer had warm, fuzzy feelings for third-party developers.

So what does Twitter have in store? “There are a lot of things going on. New products, new source of revenue,” said Williams. He dropped hints that Twitter already has plans to rebuild the platform in ways that developers can get back on board, but didn’t get into any specifics.

Twitter also struggled for a long time having an identity crisis. Is Twitter a social network, a microblogging platform, a news source? It turns out Evan Williams thinks it’s mostly the latter, calling it a “a real-time information network” with particular success in distributing news. He added that Twitter is “guaranteed to have all the info you’re looking for, first hand reports, rumors, links to stories as soon as they are published.”

Now that Twitter has seemingly figured out its identity and is working to solve the problem of alienating developers, maybe it can start innovating. New features and updates are few and far between these days and the Android and iOS apps are becoming a little too familiar.

Still, Williams is happy with the current revenue stream and business model, but notes that other changes are likely on the horizon. “We have so much potential with the new products we could develop,” he said.

For now, developers and users alike should apparently just hang on and wait patiently.