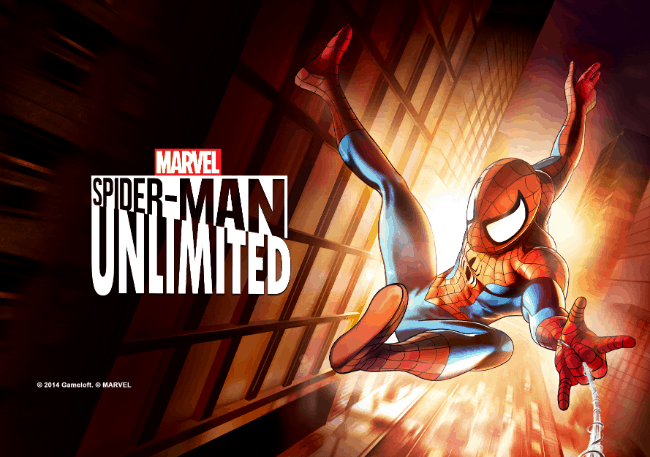 Gameloft isn’t swinging as high as it once was.

Gameloft, a.k.a. one of the most important publishers in mobile gaming, has announced that it’s closing its NYC studio effective immediately.

As the studio behind some of the best-selling games of the past decade-and-a-half, including the great Spider-Man Unlimited game, the announcement leaves close to 100 people without jobs.

Although rumors had circulated, the announcement was made in a Facebook post by Gameloft NYC lead programmer Kevin Chen, which was later deleted. “As of this morning, after 15 years and many dozens of bestselling games, all production at Gameloft NYC is ceased,” Chen wrote. “All development personnel, including myself, have been terminated.”

In an official statement, the owners of Gameloft noted that the company, “is actively managing its production organization and is refocusing on its most efficient and experienced creation centers in order to adapt to rapidly changing market conditions and to grow its revenues faster and more profitably.”

The announcement comes at a tough time for mobile gaming. While we are absolutely in the middle of a critical golden age when it comes to the quality of some independent titles, the increased competition and push toward freemium titles has hurt many publishers.