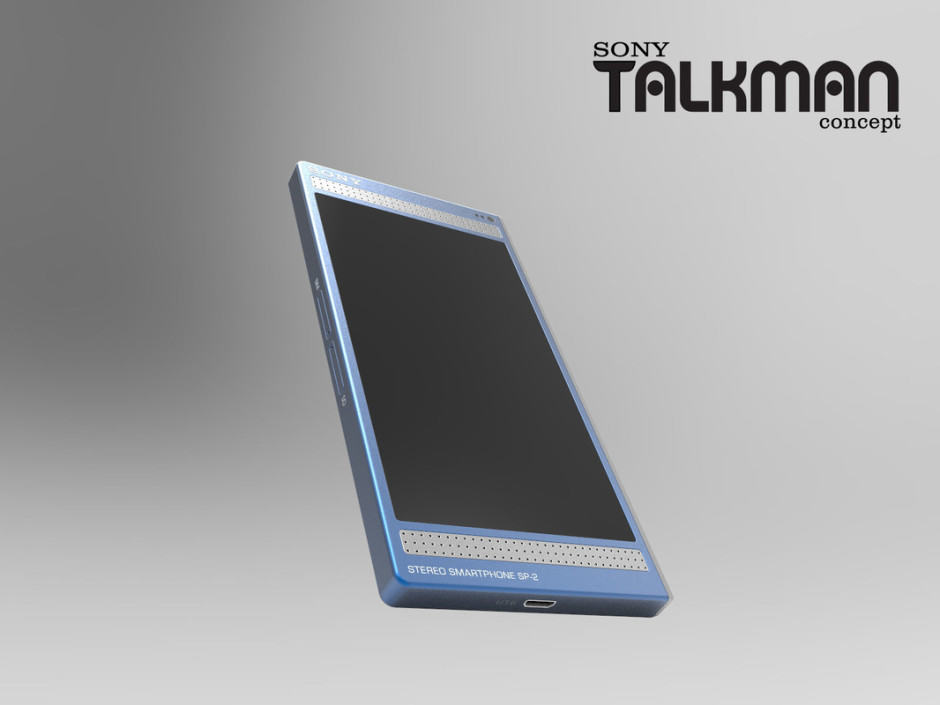 Ever imagined what it would be like if Sony, not Apple, had delivered the first truly modern smartphone? If the Walkman had never gone out of style, just evolved with the times? 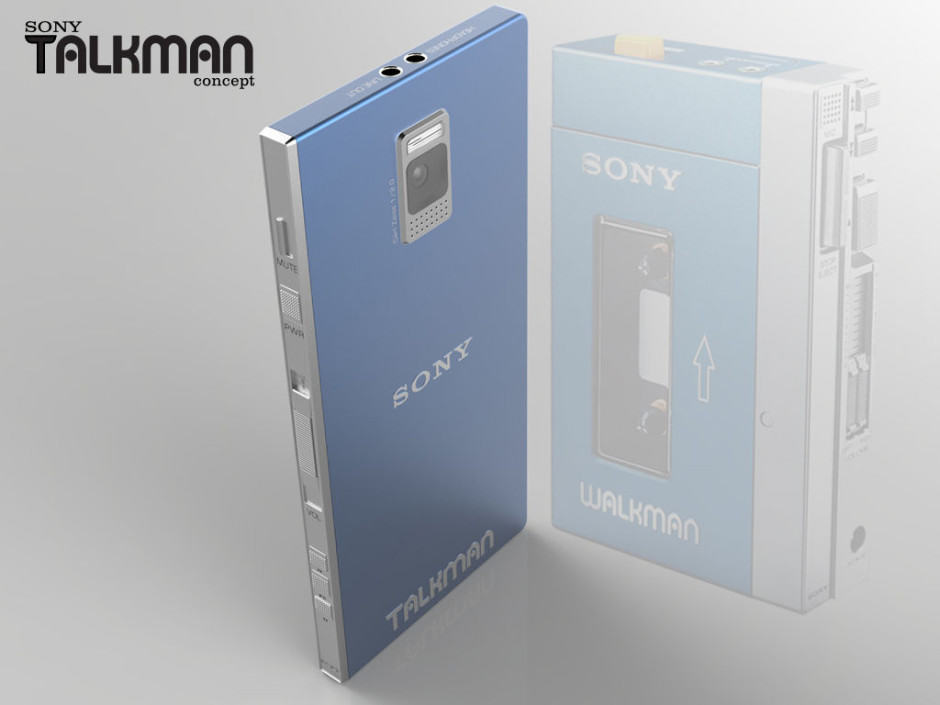 Designed by Pierre Cerveau, the artist behind the awesome Macintosh Phone we published back in May, the Sony Talkman imagines what would have happened if the original 1979 Sony Walkman had gradually evolved over time into a smartphone, without changing much of its design language. 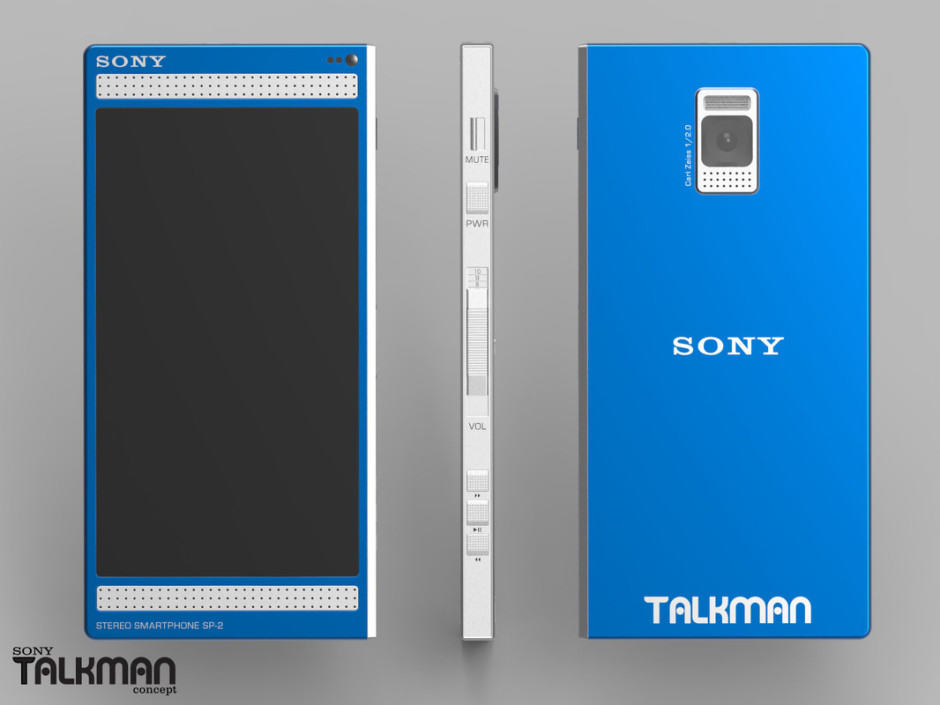 Made out of an aluminum housing and featuring a two-tone color scheme, the Sony Talkman would have chunky, rectangular buttons, a totally analog set of volume controls, DAC, dedicated line-out button, as well as front-facing stereo speakers. Be still my audiophile heart! 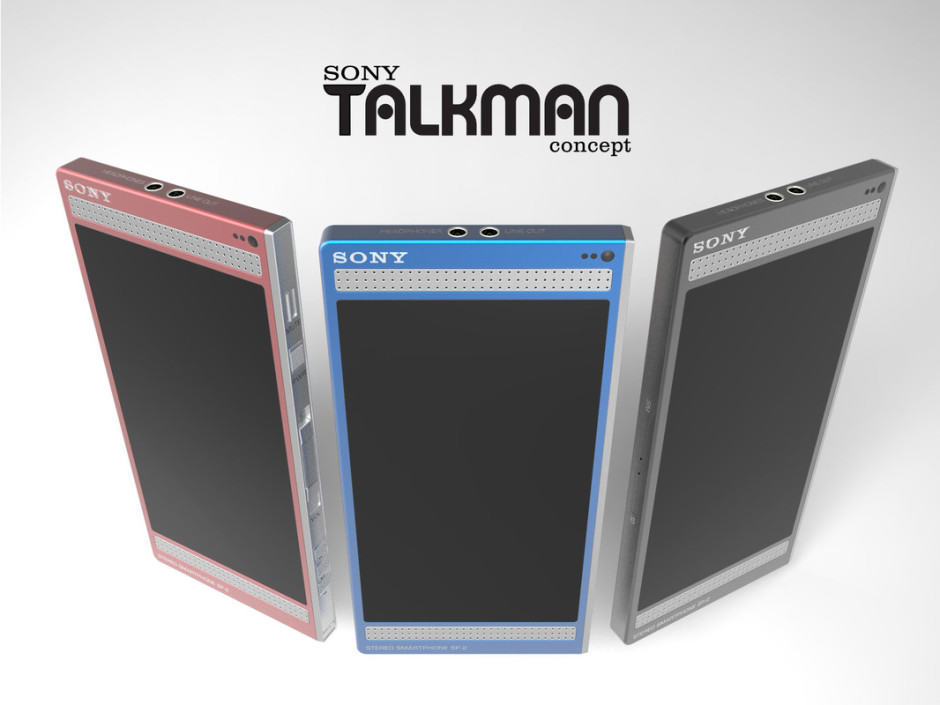 As a guy who, to this day, loves the boxy, Transformer-like industrial design stylin of the original Walkman, I’d buy this Android phone in a heartbeat. Who’s with me?