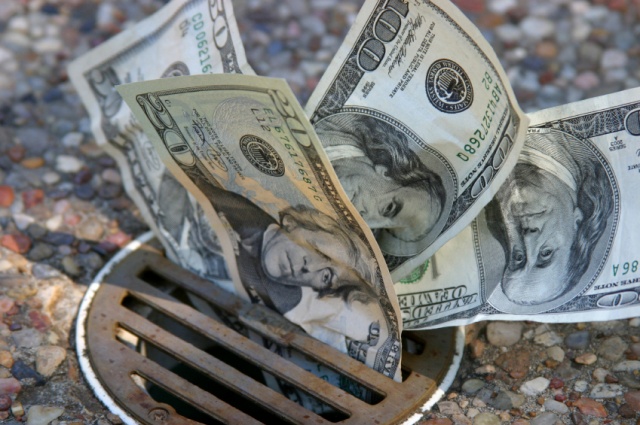 The Galaxy S6 certainly doesn’t seem to be living up to Samsung’s expectations.

For a smartphone that was meant to turn around Samsung’s flagging mobile division, the Galaxy S6 hasn’t exactly been a rousing success.

In fact, according to one new report coming out of Taiwan, sales have been sufficiently disappointing that Samsung has decided to cut orders for its flagship device by 16 percent.

The report doesn’t make clear whether this refers to just the S6 or the S6 Edge also — or possibly a combination of both. Whatever the breakdown, it’s another piece of less-than-stellar news for Samsung at a time when it could really use some positivity.

If the 16 percent number is correct, that would mean that Samsung sells a total of 50 million units in 2015. While those would actually be reasonably good figures for Samsung, it’s still less than the company anticipated — recalling last year’s S5, which wound up piling up in warehouses after Samsung misjudged public demand for the handset.

There are currently two schools of thought regarding the Galaxy S6 — with some claiming it’s an unmitigated disaster which has sold just north of 10 million units so far, while others insist that things couldn’t be any better.

Earlier today we reported on rumors about a Galaxy S6 Plus, however, which does seem to suggest that Samsung’s not yet convinced it’s found exactly the right smartphone strategy.

Samsung’s not the only manufacturer in trouble, either. The same report from today notes that HTC is doing disappointing numbers with its One M9 flagship. The company is said to have cut 30 percent of its component orders for the handset, with HTC shares falling 4.85 percent as a result.

At one point today HTC shares were the lowest they’ve been in 12 years. While Samsung at least has the rumored Galaxy S6 Plus and Note 5 to rely on throughout the rest of the year, it’s unlikely that HTC will launch another flagship until 2016.

Right now it sure does feel like only Apple is doing great business when it comes to smartphones!