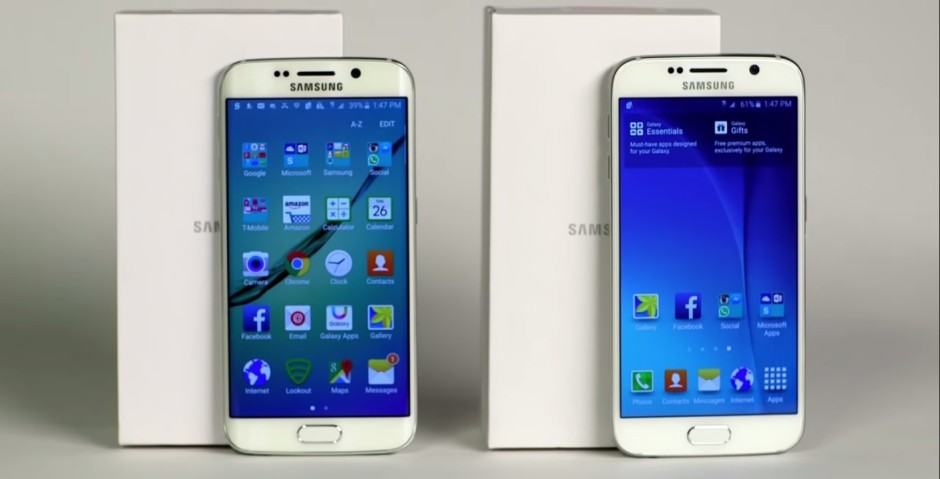 Insanely, Consumer Reports used to refuse to recommend the iPhone. Instead, they recommended Android smartphones like the Samsung Galaxy.

Oh, how the tables turn. Now, not only is Consumer Reports saying that Samsung’s Galaxy S6 looks just like an iPhone (as a diss), they’re also saying the S6 is an inferior smartphone to the last-gen S5.

Here’s the reasoning. According to Consumer Reports, the deal breakers in the Galaxy S6 are what make it most iPhone like: a lack of expandable memory, and a non-removable battery.

For Consumer Reports, that makes the S5 a better bet. Of course, if you value all the other upgraded specs of the S6 over the battery and memory, your mileage may well vary.

There’s another tick in the Galaxy S5’s favor too. Consumer Reports points out it’s water resistant, which is definitely a nice perk. For some reason, the Galaxy S6 is not.

Consumer Reports refuses to recommend the Galaxy S6 for these reasons. We’re not sure we’d agree: we think that expandable memory and swappable batteries are probably goners for all smartphones, as they race to ever decreasing thinness.

And who was the first to figure that out? Apple, of course.