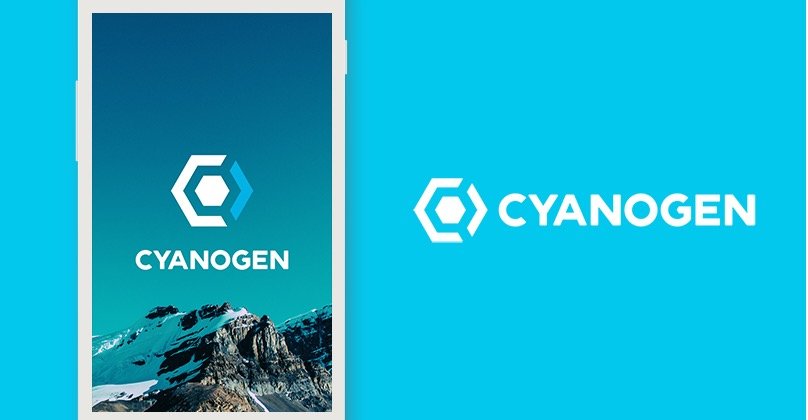 Microsoft and Cyanogen will not be teaming up after all. Photo: Cyanogen

Recently, it’s been floated that Microsoft might try to discredit Android by investing in Cyanogen, the developers behind a customized version of Android that is currently seeking $110 million in funding. Now, though, it looks like Microsoft has opted out of the deal.

Back in late January, it was reported that Microsoft would invest as much as $70 million into Cyanogen, for the company’s surprisingly sensible plan to steal Android away from Google. For the money, Microsoft would not only win the right to have Microsoft’s apps and services pre-installed on Cyanogen devices, but they would help discredit Google, and possibly gain some room to maneuver when it comes to Windows Phone.

According to a new report from Bloomberg, though, the talks between Microsoft and Cyanogen never panned out. That doesn’t mean, of course, that Microsoft isn’t interested in bringing its software to the Android fork, just that they’re not going to spend $70 million.

Cyanogen will likely be just fine: it’s emerged as a darling amongst the venture capital crowd lated. The customized OS is even starting to come shipped pre-installed on new devices, such as the OnePlus One and Alcatel’s OneTouch Hero 2+.