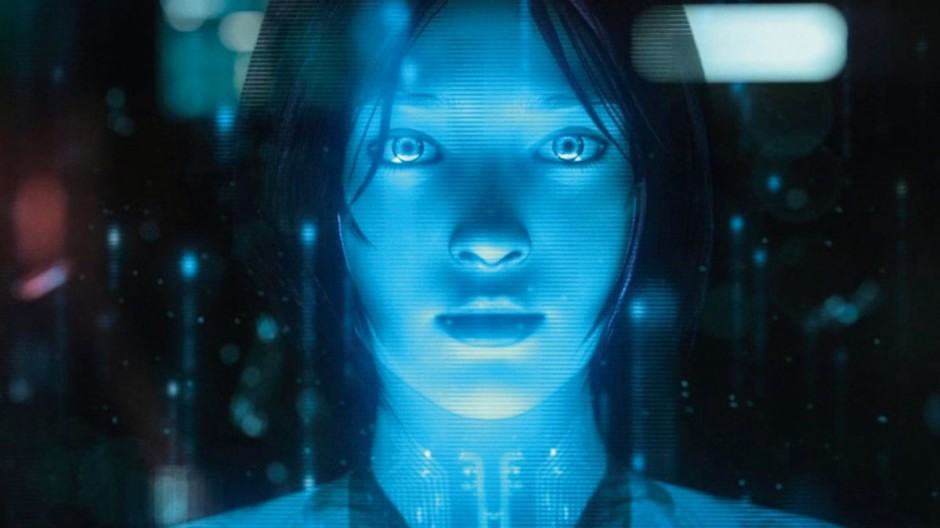 Microsoft’s virtual assistant Cortana has been pretty vocal about bashing rival services like Apple’s Siri. But she may soon get the chance to put her money where her mouth is.

That’s because, according to a new Reuters report, Cortana is about to bust out of the Windows Phone ghetto and make her way to both Android and iOS.

The version of Cortana set to arrive on non-Windows devices is reportedly a new, improved version, using research from an artificial intelligence project called “Einstein.” This same version will also be available on Windows 10 desktops this fall.

The strategy to make Cortana a standalone app on other platforms may be a new one for Microsoft, but it’s in keeping with the company’s longtime strategy of selling software for other platforms, rather than making users stick with particular hardware brands.

Microsoft believes Cortana’s marketplace advantage is based on breakthrough developments in machine learning, which will let Cortana be the world’s first fully anticipatory personal assistant, rather than simply responding to user requests, as with Siri, or offering limited predictive information, as with Google Now.

“We’re defining the competitive landscape… of who can provide the most supportive services that make life easier, keep track of things, that complement human memory in a way that helps us get things done,” said Eric Horvitz, managing director of Microsoft Research and a part of the Einstein project.