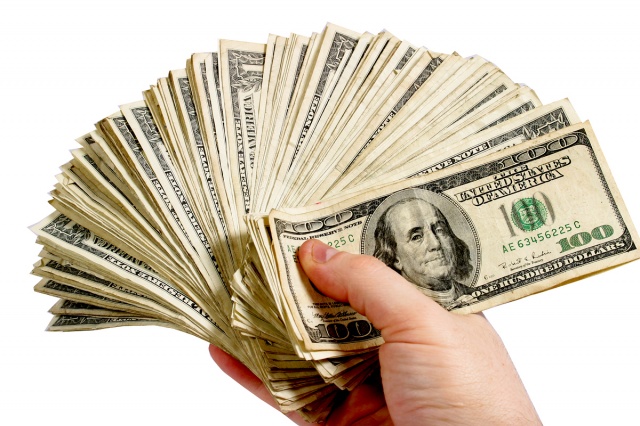 Thanks to the plethora of low-cost devices in addition to some higher end smartphones, Android has long been beating Apple’s iOS when it comes to market share. But a new report from app analytics firm App Annie shows just how imprecise this metric is — by comparing total number of app store downloads to actual money generated.

And it sure makes for interesting reading.

As expected, Google’s Play Store experienced 60 percent more app downloads than Apple in 2014. While that sounds like a definite win for the Android loving crowd, Apple’s iOS App Store still managed to generate more money than Google did — to the tune of 70 percent more yearly app revenue. 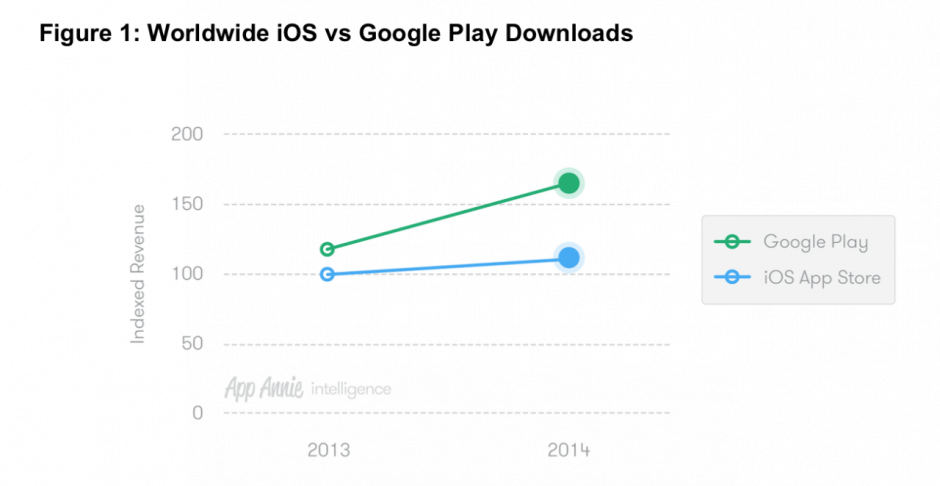 This isn’t a total surprise. Apple’s iOS App Store is a money-making machine these days. At the start of this month Apple announced that customers around the world had spent almost half a billion dollars on apps and in-app purchases in the first week of 2015 alone. Another recent report concluded that 2014 iOS app developers earned more than Hollywood did from U.S. box office revenues — to the tune of $25 billion in the last year.

Google’s Play Store, on the other hand, remains a great place to get exposure if you’re an app developer — but not really so much to make money. 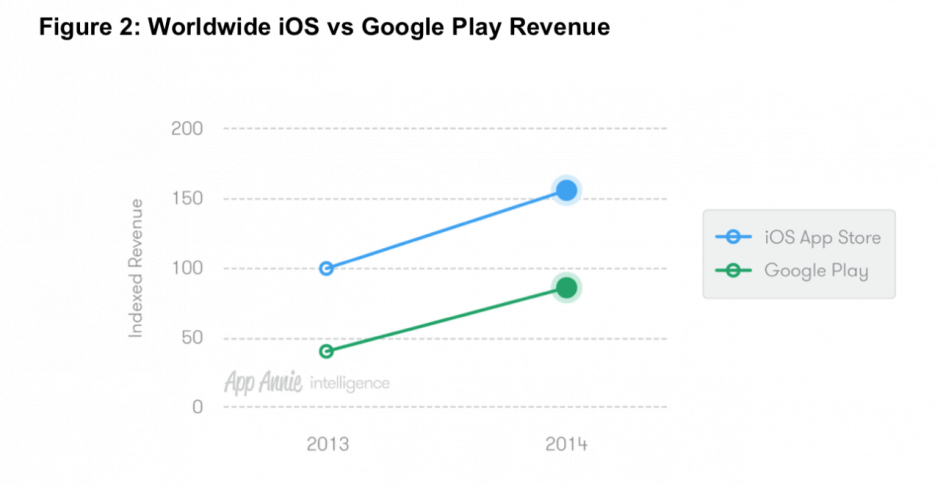 App Annie’s new report also sheds some light on user app preferences, both geographically and according to gender.

Japan, South Korea and the U.S. all collectively generated more revenue than the rest of the world combined. This is particularly interesting — not least because of the current push for companies like Apple to continue their expansion into China. Brazil, China, India, and Russia did show improvement, however, to the tune of 1.4x download growth and 2.3x revenue growth.

Messaging app downloads grew by 53 percent in 2014, while the top 10 travel and transportation apps increased by 31 percent in downloads, and top 10 video and streaming apps by 44 percent.

Gamers tended to skew more toward a male audience, while females were more likely to download social, photo, and video apps.