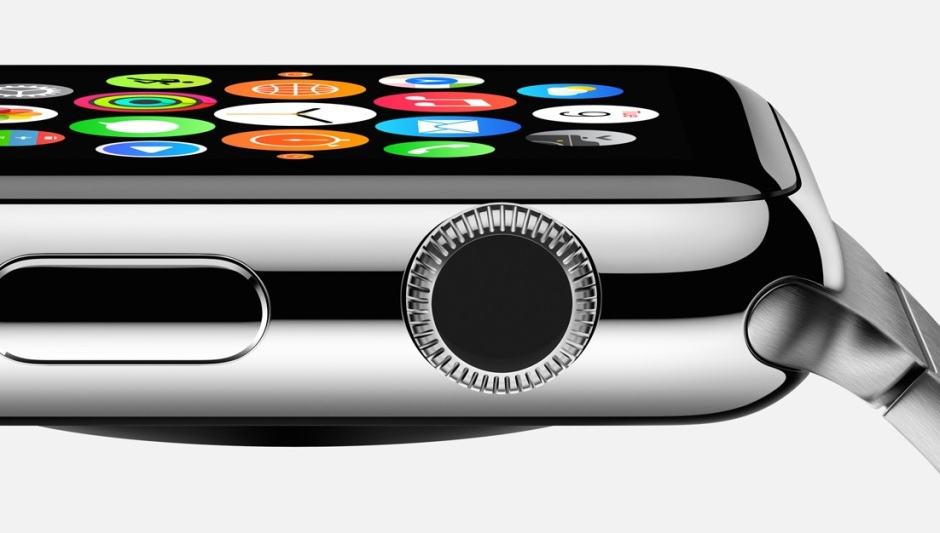 Samsung is putting its own spin on the digital crown. Photo: Apple

Samsung has released six smartwatches in the past year, but now that Apple is coming out with its first timepiece in 2015, the South Korean smartphone already has plans to copy Apple’s Digital Crown with its own spin.

The first round Samsung smartwatch will hit the market in 2015, according to a report from SamMobile which also claims the company’s Moto 360-styled smartwatch will come with an Apple-like twist.

The smartwatch, codenamed Obris, will supposedly be announced at Mobile World Congress in February, and will feature a crown-shaped power button similar to that on the Apple Watch. Samsung can’t just completely copy Apple’s patented digital crown, so instead of rotating the dial, Samsung is mounting the watch bezel so that it rotates, allowing you to zoom in an out, scroll, and select apps. 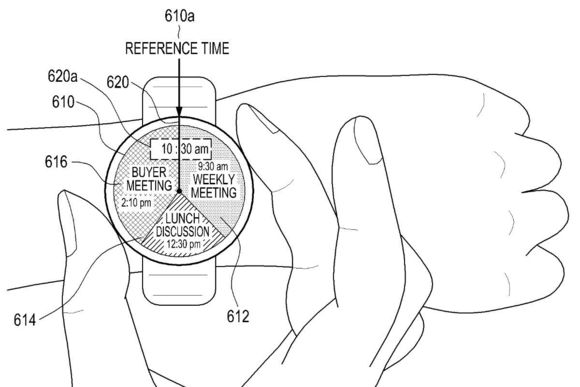 Samsung’s digital crown power button won’t offer much functionality, but paired with the rotating bezel it will seem a lot more Apple-like than the other watches it made before Apple Watch was announced. A couple of patents have already been filed showing Samsung’s working on the bezel ring concept.

Pricing details for the Samsung Orbis smartwatch havne’t been leaked yet. It’s expected to be the most fashionable and high-end watch the company has ever made, so we expect it’ll be much more than the latest Gear S.