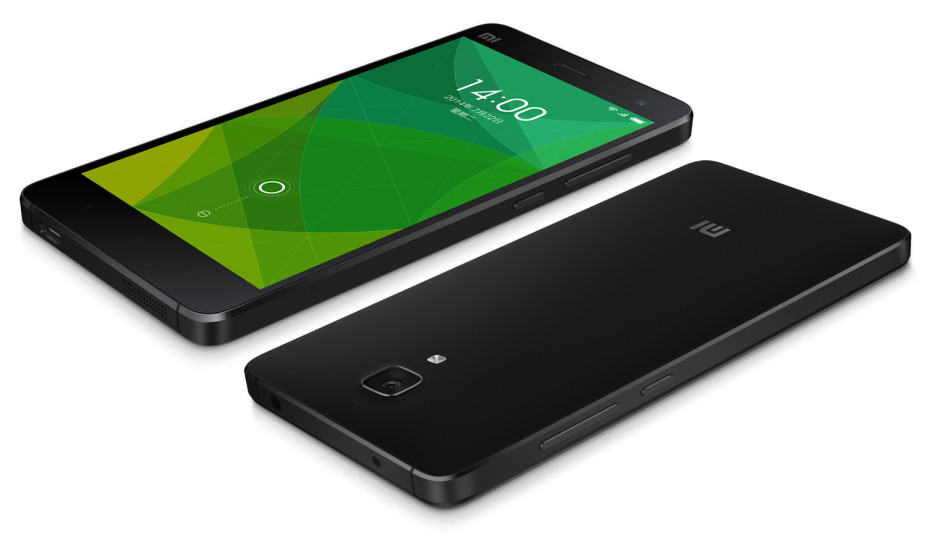 Xiaomi is known for “borrowing” many aspects of Apple’s identity, and here’s one more to add to the list: its sky high valuation.

Having just announced the raising of an extra $1.1 billion in funding, Chinese smartphone maker Xiaomi announced on Monday that it is now valued at a whopping $46 billion — making it worth more than any other tech startup.

“This round of funding is an affirmation of Xiaomi’s achievements in more than four years of business and a prelude to a new stage of development,” founder Lei Jun wrote on Monday.

Prior to today’s announcement, Xiaomi’s last round of funding saw it raise $1.5 billion in capitol: the largest private financing deal of since Facebook in 2011.

Not all the news has been quite so positive for the world’s third-largest phone maker, however. A recent financial report suggests the company’s low-cost handset business model may not be too solid, since the company managed to eke out a meager $51 million in profits in 2013, despite its giant valuation.

Lucrative market India has also blocked Xiaomi from selling, assembling, importing and advertising its smartphones in the country, on the basis that the company’s handsets infringe on patents held by Ericsson.

Apple has meanwhile been less than impressed by the upstart, with design guru Jony Ive accusing it of “idea theft.”

Will any of this have an impact on Xiaomi in 2015? We’ll have to wait to find out, but for now at least the company appears to be going from strength to strength.