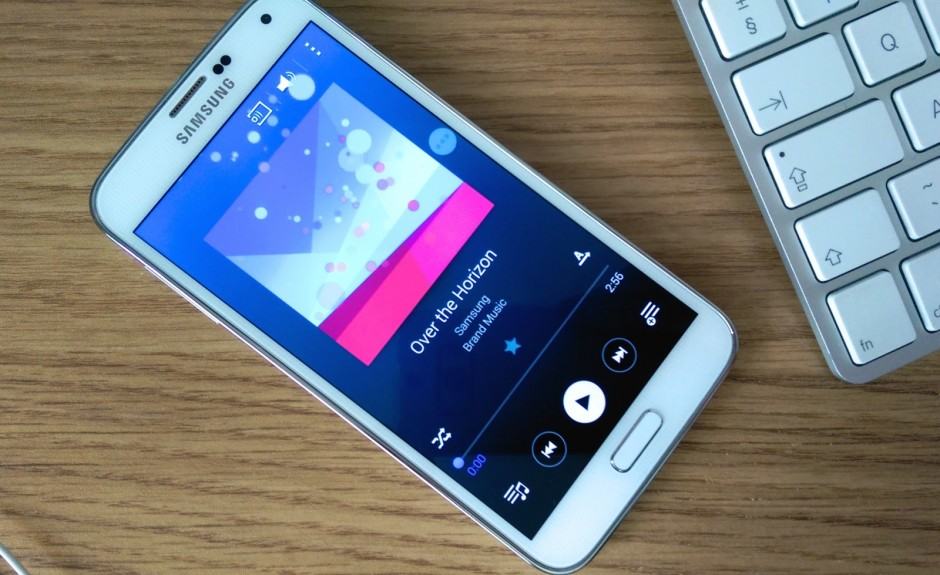 The Samsung Galaxy S5 is to phone flagships what R.M.S Titanic was to actual ships. Photo: Killian Bell/Cult of Android

It’s pretty clear that Samsung’s mobile business is faltering at the moment, and members of its executive team are paying the price. Not only has Samsung recently posted dismal quarter profits, but it also wildly overestimated the appeal of the Galaxy S5, with the result that unsold units are now piling up in warehouses.

According to a new report coming out of Korea, to get things back on the right track Samsung has just sacked three top executives in its mobile business as part of large-scale reshuffling/downsizing effort.

The three heads on the chopping block include Lee Don-joo, head of the mobile business unit’s strategic marketing office, Kim Jae-kwon, chief of the global operations office, and Lee Chul-hwan, who was previously in charge of the mobile R&D office.

In their place, Hong Won-Pyo, formerly head of Samsung’s media solution center will step in as head of the global marketing strategy office.

Despite rumors, Samsung’s business president Shin Jong-kyun will hold onto his job for at least another year, based on his previous success.

The Galaxy S5 went on sale earlier this year, only to miss projections by 40-50 percent. While that would hurt at any time, it’s particularly bad coming at a time when Apple is in the middle of an iPhone-fueled sales boom.