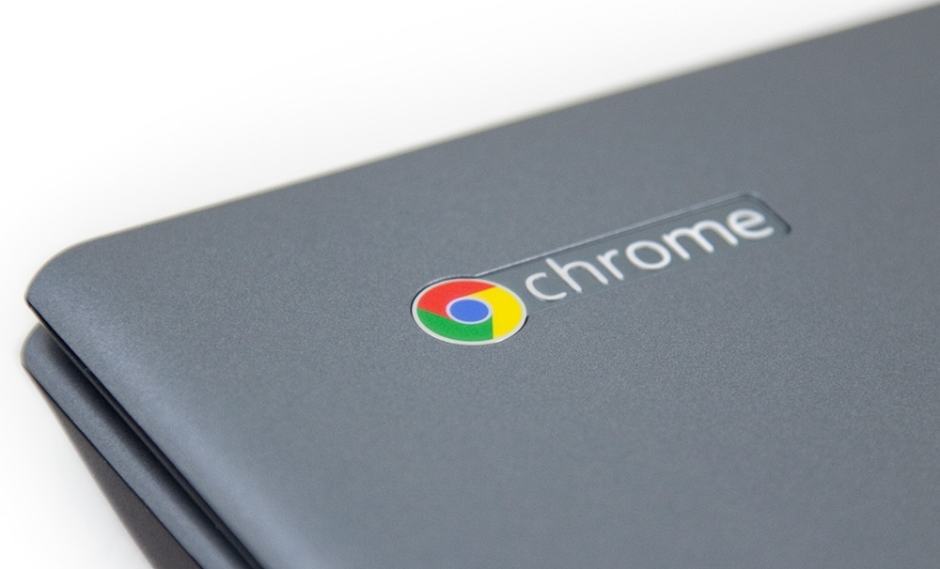 Chromebooks are only going to get more popular. Photo: Acer

Apple and Google are very interested in taking over the U.S. education market from Microsoft, but when it comes to capturing marketshare, the Chromebook is teaching Apple an important lesson: Price matters.

For the first time ever, Google has passed Apple in the U.S. education market, according to IDC data obtained by The Financial Times, which shows Google’s Chromebook laptops are more popular now in the K-12 classrooms than the iPad.

The latest estimates from IDC for the third quarter of 2014 peg Google’s Chromebook shipments to schools at 715,000, versus 702,000 iPads. Those sales are split by Samsung, HP, Dell and Acer which make the Chromebooks, while Google has been actively promoting them to school districts.

Price is one of the biggest reasons Chomebooks have been out performing the iPad in US schools recently. School disctricts can buy Chromebooks for as cheap as $199, while the iPad can cost between $300-$400, even after the education discount Apple cuts schools.

iPad enjoyed an early lead among tablets and Chromebooks in the education market the last three years, but Apple has experienced some troubles recently. The second-largest school district in the country announced this summer it was putting its $1 billion iPad rollout on hold, so that schools could purchase Chromebooks or Windows laptops instead.

IDC analyst Rajani Singh told the Financial Times that the Chomebooks’ widening appeal and growth should be “a major concern for Apple.” Microsoft should probably be on alert too. The company has tried to give Chromebook competition with cheap HP Steam laptops, and the Surface, but it’s having a hard time getting people to use them. Even when they’re paid to.