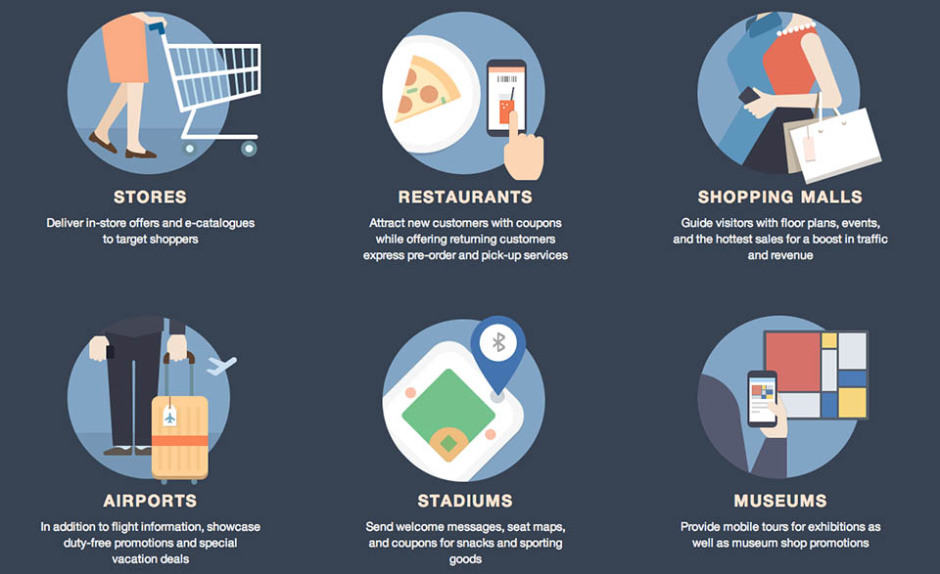 Samsung just can’t leave Apple alone. When it’s not mocking the Cupertino company in ads, or pleading for its chip-making business, it’s stealing its ideas.

Today, Samsung announced two new creations rolling out of its R&D labs: an iBeacon-style proximity beacon technology, and an OS X Yosemite Continuity-inspired feature that lets users sling webpages, phone calls and much more from one device to another. 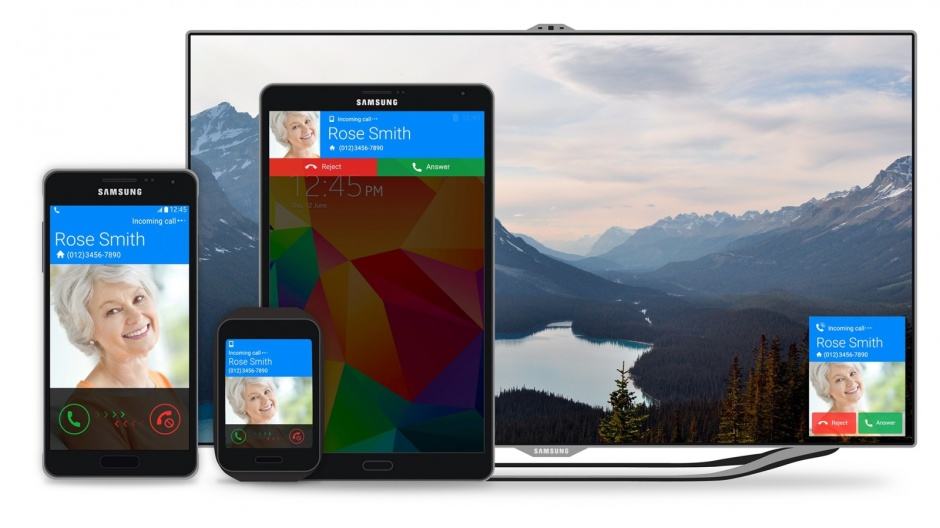 Basically, it’s iBeacon with a difference; that difference being that the beacon information isn’t pushed through specific apps but rather functions on a system level. While that means you won’t need to download the Macy’s app to get Macy’s information, it does also mean that the likelihood of your phone turning into a seamless spam machine is quite a bit higher than it would be otherwise.

As for Samsung’s Continuity-style feature, “Flow,” it breaks down into 3 categories: Transfer, Defer, and Notify. Transfer allows you to move webpages, phone calls etc. seamlessly between different Samsung devices, so long as it’s paired via Bluetooth. Defer, meanwhile, allows to how off whatever you’re working on until later, while Notify lets you use any Flow-enabled television, computer, tablet, or smartwatch display notifications and text messages.

To be fair, both of these features will make owning a Samsung device (or devices) a better experience for users.

But maybe Samsung should finally stop running with the “Apple copied us with its larger iPhone” meme? Just a thought.