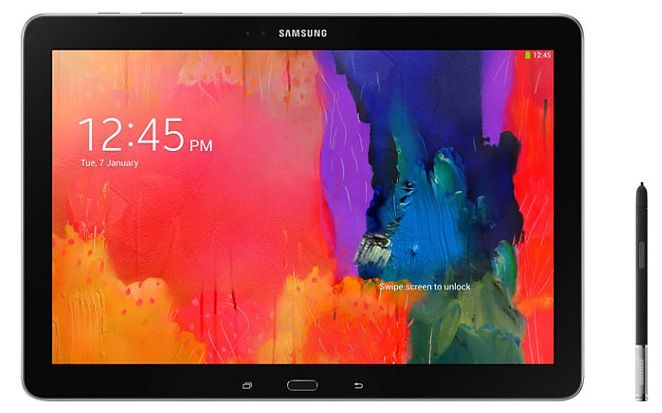 Samsung as good as pioneered the “bigger is better” approach to mobile device display size, so what do you do when Apple plans to launch a 12.9-inch iPad to compete with your Galaxy Note Pro 12.2? Build a bigger tablet, of course.

According to new reports coming out of Korea, Samsung is planning to launch a new 13-inch tablet by the end of the year. Although details currently remain scarce, it is reported that Samsung may adopt an LCD display for its 13-inch tablet, rather than the Super AMOLED used for devices like the Galaxy Tab S series.

It’s not just Samsung who are thinking this way either. Other sources suggest that Microsoft is also planning its own larger tablet, possibly even as big as 14-inches. With Microsoft’s 12-inch Surface Pro 3 being well-received, this would serve as an extension of that same strategy — although Microsoft is still apparently weighing up its options. Other tech companies are reportedly following suit.

Apple is said to have been considering a maxi-sized 12.9-inch Retina iPad for quite a while, although the massive demand for the iPhone 6 and 6 Plus has pushed back its launch until 2015. With the iPhone 6 and 6 Plus resulting in Apple’s best ever handset sales, while iPad sales continue to decline, it will be interesting to see whether the “bigger is better” strategy ends up working as well for tablets as it does for smartphones.

One wacky rumor suggested that the 12.9-inch iPad might run both iOS and OS X.