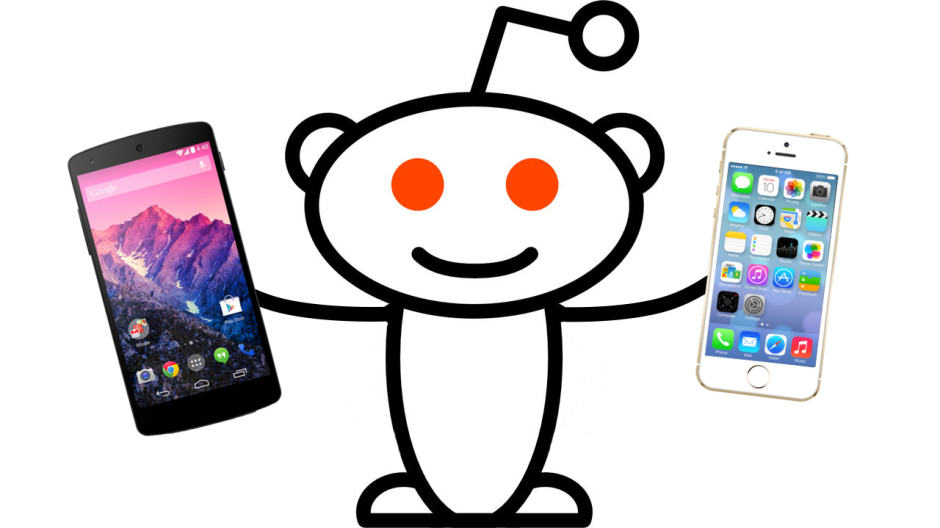 Just like one of The Avengers — where bickering superheroes team up to fight a far more oppressive evil — Apple and Android fans on reddit have united forces to boycott what they see as the unethical blocking of NFC payment systems by a number of different retailers, affecting users of both Apple Pay and Google Wallet.

The reason for this blocking of the NFC service is that the retailers in question — including Gap, Old Navy, 7-Eleven, Sears, Kmart and others — are part of an organization called Merchant Customer Exchange, which uses its own payment system called CurrentC.

Fair enough, you might say (or not if you’ve just shelled out hundreds of dollars for a new iPhone based on the promise of Apple Pay), but what makes this a particularly crummy move is that CurrentC is nowhere near as efficient as either Apple Pay or Google Wallet.

Not only are users required to download an app and manually fill in debit card information, but paying is a slower process, there are plenty of opportunities for being targeted with unwanted offers, and the whole thing is nowhere close to being as secure as Apple Pay or Google Wallet.

Hitting back at these perceived unethical and anti-competitive practices, reddit users from both the /r/Apple and /r/Android subreddits are trying to galvanize their combined numbers into hitting the wrongdoers where it hurts: in their pocket.

A list of all the retailers supporting CurrentC can be seen below:

Will the protest make a difference? We’ll have to wait and see, but bringing together Apple and Android fans to agree on a tech issue is surely some kind of victory in itself.