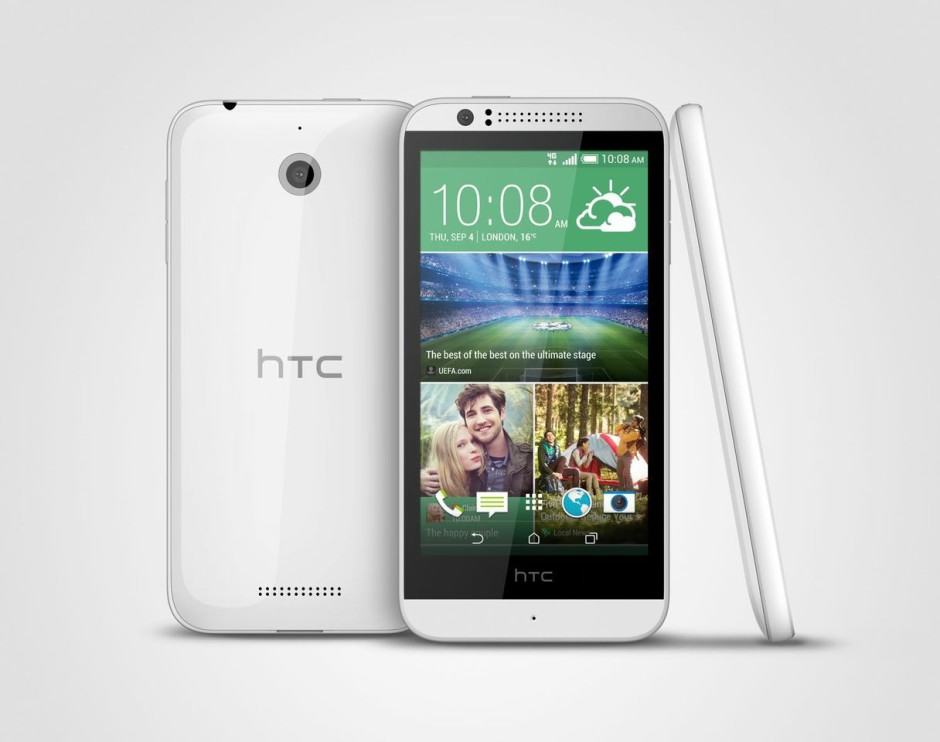 Cricket Wireless has announced that it will start selling HTC’s latest premium budget-friendly smartphone from Friday, September 19, on any of its no-contract, prepaid plans for just $149.99 upfront.

Besides being stacked on the shelves in its own bricks-and-mortar stores, Cricket Wireless states that the handset will also be available from over 2,800 GameStop shops nationwide by the end of October. This is due to the partnership signing of both companies earlier this week.

Straight out the box, the handset will run the latest build of Android 4.4 KitKat skinned with version 6.0 of HTC’s famous Sense user interface — which includes a ton of fantastic software tweaks, such as, BlinkFeed, Zoe, Sense TV and color-coded themes, to name but a few.