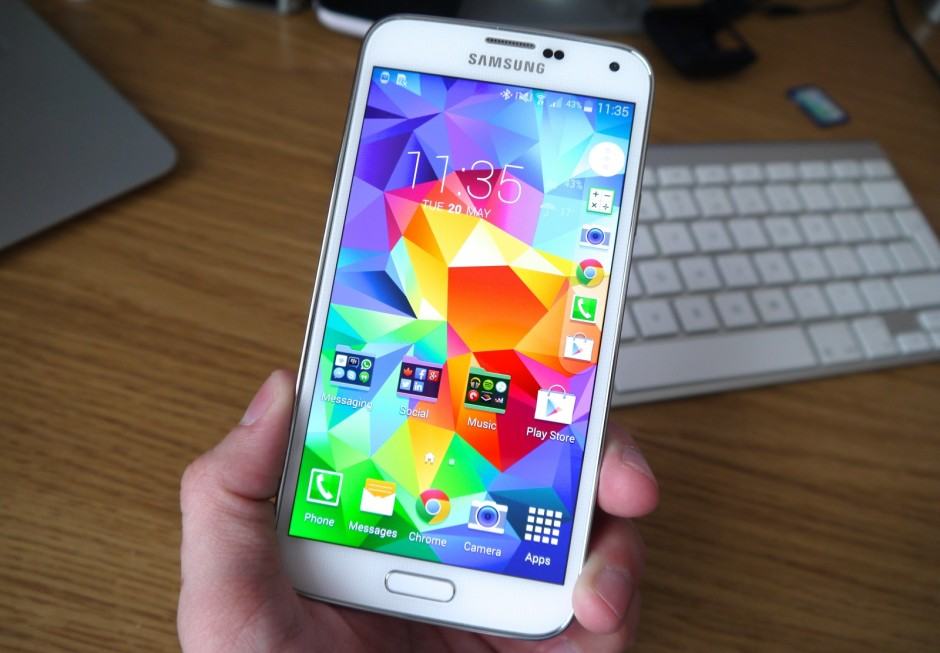 Verizon’s just started rolling out an over-the-air (OTA) update which transports a handful of new features and stability improvements, in addition to the much-anticipated Android 4.4.4 software build, to its carrier-branded variant of Samsung’s flagship smartphone, the Galaxy S5.

This update also includes a fix for the annoying Bluetooth bug that some users have encountered which caused a song to randomly stop playing when streaming audio, and some great camera enhancements, too.

The full changelog can be seen below:

As is customary, the upgrade is being distributed in stages, but if you don’t feel like waiting for a notification confirming that it’s ready for your device, you can search for the update manually. To do this simply head into “Settings,” then “About Device,” and select “Check for Updates.’