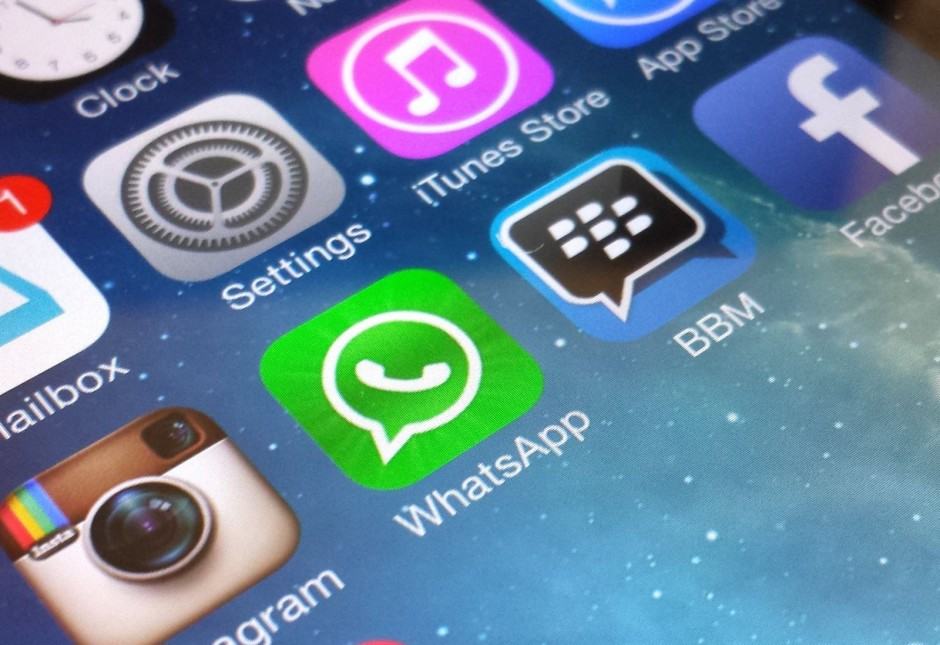 BlackBerry is currently in the process of distributing an update for its official BBM Android client via the Play Store. In terms of added functionality, the upgrade eases the process of sending pictures, files and other content when using instant messaging, in addition to the usual multitude of bug fixes, stability improvements and speed optimizations.

Prior to this update, when users tapped the small paperclip icon in the upper right-hand corner in order to attach a file, the voice note option was automatically selected, making it messy and tedious to select a photo to send. Now, however, when the paperclip is tapped, photos will automatically be selected instead of voice notes — so, overall, it’s easier than ever to send your peer a photo with BlackBerry Messenger.

The full changelog for the update can be seen below:

To install the update, simply open up the Play Store on your device, toggle the hamburger menu by swiping in from the left-hand side of the screen, select ‘My Apps’ and click on BBM. Then, hit the update button and the application will instantly start to download and install the upgrade from the Google Play servers.