Now that Samsung is pretty much the only Android handset manufacturer making any money, you’d think that Android’s fragmentation problem would start to get better, but the latest Android fragmentation report from OpenSignal reveals the madness of developing for multiple screen sizes, hardware specs, and various versions of Android, has only gotten worse over the last year. 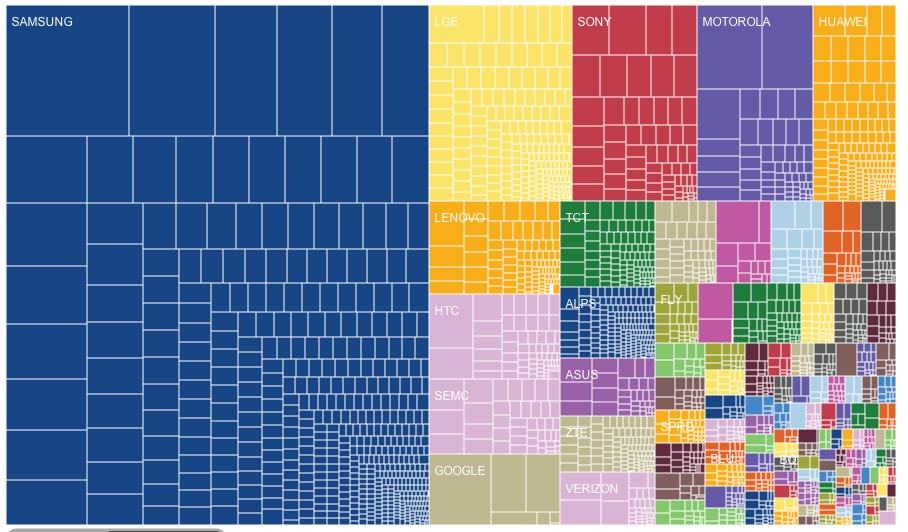 Samsung is the largest contributor to Android’s fragmentation hell stew, both in terms of marketshare and the raw number of different devices pouring out of Korea. Samsung currently commands 43% of the Android market and has more devices than any other Android maker.

Compared to developing for iOS, the Android operating system is more fractured now than its ever been. Only 20.9% of Android smartphones are even running Android 4.4 KitKat, while iOS 7 is now running on 9 out of every 10 iOS devices in the world.