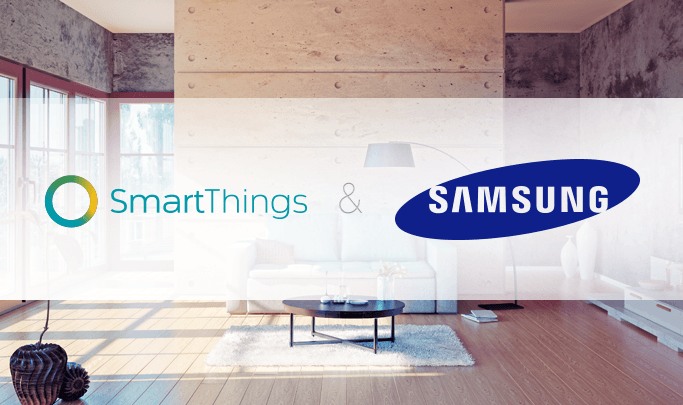 Google has Nest. Apple has HomeKit. And now Samsung is buying into the future of home automation too, with the $200 million purchase of SmartThings – a hardware startup that makes it easier for all your smart appliances to talk to each other.

SmartThings CEO Alex Hawkinson announced today that after starting from the bottom of KickStarter, his two year old home automation company has been bought by Samsung and is moving to Silicon Valley.

Samsung already makes a number of home appliances like TVs, refrigerators, microwaves, and washer and dryers that have limited communication abilities with each other, but scooping up SmartThing should allow it to expand the capabilities of home automation.

“We believe that there is an enormous opportunity to leverage Samsung’s global scale to help us realize our long-term vision. While we will remain operationally independent, joining forces with Samsung will enable us to support all of the leading smartphone vendors, devices, and applications; expand our base of developers and enhance the tools and programs that they rely on; and help many more people around the world easily control and monitor their homes using SmartThings.”

SmartThings sells a $99 hub that allows appliances to communicate across different standards, making the process of creating an entirely automated home controlled through iOS or Android much simpler when using devices from different OEMs with different standards.

After launching on Kickstarter, the company has received $15 million in VC funding and employs 55 people out of Washington D.C., Minnesota, and San Francisco, but plans to move everyone to the company’s new headquarters at Samsung’s Open Innovation Center in Palo Alto.