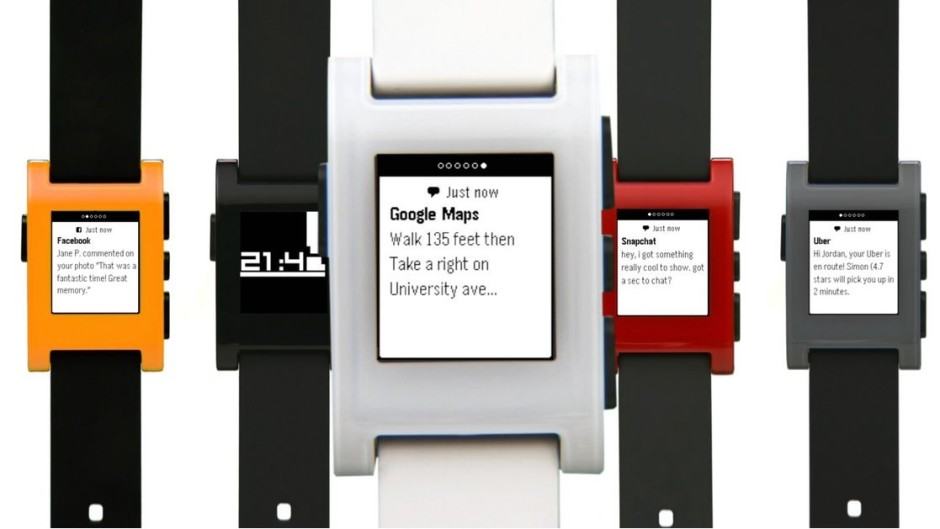 Pebble is now rolling out software version 2.4 — a vital firmware update for both the metal and plastic models of its smartwatch. The upgrade is being distributed via the official Pebble Companion application and transports WhatsApp compatibility, new developer support and a large quantity of bug fixes, stability improvements and speed optimizations.

The new version of the operating system is being pushed out in stages as is usual. You should receive a push notification when it’s ready for your device. In the mean time, you can have a look at the complete changelog listed below which is mostly made up of bug fixes and kernel improvements.

Alternatively, if you don’t feel like waiting to get hit by the notification you can always install the update manually. To do so, open the Pebble Companion application, toggle the hamburger menu by swiping in from the left-hand side of the screen and select your Pebble. You should then receive a message informing you that an upgrade is available to download and install. Click the Install Now button.

Be sure to stay tuned for our review of the Pebble Steel, which should be coming soon.