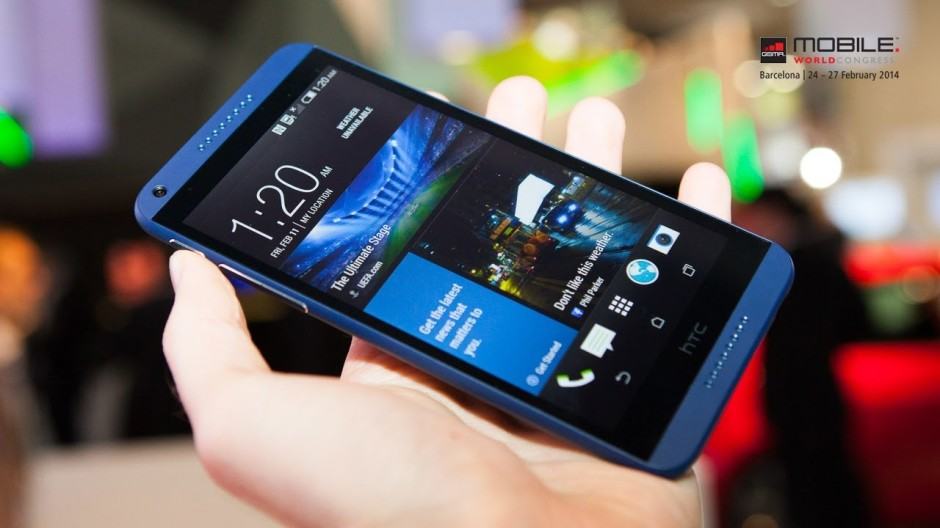 HTC has just announced that it’s latest mid-to-high end smartphone, the Desire 816, is now officially available in the United States through Virgin Mobile USA for $299 off-contract on any of its Beyond Talk prepaid plans.

In terms of performance, the Desire 816 is an impressive affordable smartphone, packing a 5.5-inch Super LCD2 capacitive touchscreen with a resolution of 720 x 1280 pixels, a Qualcomm MSM8928 Snapdragon 400 chipset powered by four Cortex-A7 CPU’s clocked at 1.6GHz, 1.5GB of RAM, an Adreno 305 GPU, a 13-megapixel rear-facing camera and a 2,600mAh Li-Po non-removable battery.

The device ships running the latest build of Android 4.4.4 KitKat skinned with version 6.0 of HTC’s Sense custom UI and the exact same BlinkFeed news interface that can be found on all the Taiwanese company’s current high-end smartphones. The Desire 816 also features dual BoomSound speakers for clearer and crisper audio.

If you like the sound of the Desire 816 and want to pick one up on Virgin Mobile – click the source link below.