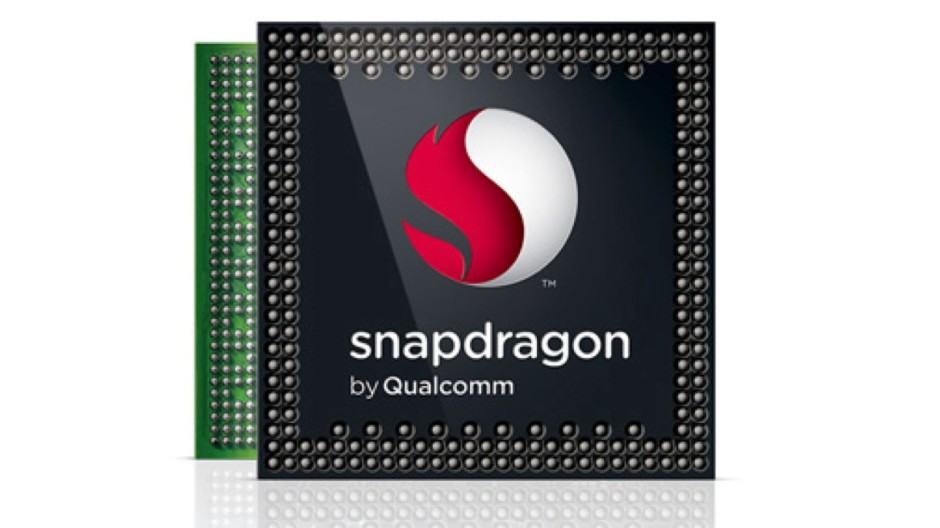 Unlike Nvidia’s Tegra chips, Qualcomm has always managed to provide an optimum balance between performance and battery life with its Snapdragon chips.

In its latest advertisement, the company is showing off the low-power capabilities of its chips by playing back music for more than 60 hours on the OnePlus One.

In the video posted by Qualcomm, the OnePlus One managed to play music for more than 60 hours, which is no small feat even though it comes with a 3100mAh battery. However, the handset was in Airplane mode and was not connected to any Wi-Fi network as well.

The OnePlus One comes with a Snapdragon 801 processor, which has a low-power Hexagon DSP that allows it to play back music for long hours without draining a significant amount of battery life. Obviously, the software also needs to take advantage of the hardware, and below is how the CyanogenMod team tapped into the Hexagon DSP on the Snapdragon 801:

“We used standard Android APIs with Qualcomm Snapdragon enhancements. For supported audio types such as MP3 or AAC, the audio stream is sent to the DSP in large chunks without being decoded on the Android side. This allows the apps processor to sleep while the DSP decodes the audio and sends it to the codec. This results in an enormous power savings while listening to music, since the beefy quad-cores can power down.”

The most interesting part of this advertisement is the fact that Qualcomm decided to go with a lesser known OEM — OnePlus — instead of going with the big guns like HTC or Samsung.