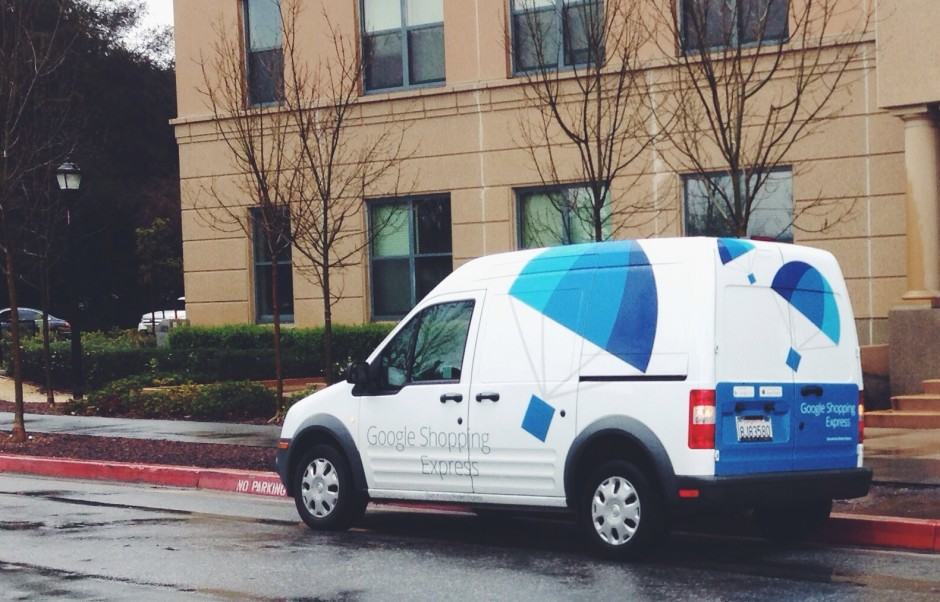 Barnes & Noble has decided to team up Google in an effort to reclaim its King of Book Retail title from their mutual rival Amazon.

Starting today, the two companies are partnering up to bring same-day delivery of books from local Barnes and Noble to customers in Manhattan, West Los Angeles and the San Francisco Bay area, giving both companies an answer to Amazon’s same-day offerings.

The partnership will utilize Google’s new online shopping and delivery service, Google Shopping Express, reports the New York Times. Rather than picking up loads at massive warehouses, Google’s delivery vans will pick up and sort orders directly from local Barnes and Noble stores and deliver the items within hours.

Customers will be able to select a three to four hour delivery window for drivers, and the service is free for Google Shopping Express subscribers, but costs $4.99 per delivery if you’re not. Amazon’s same-day services costs $5.99 if you’re a Prime member, or $9.98 if you’re not.

Google plans to expand its delivery service, which includes 18 other partners like Costco, Walgreens, Staples and Target, to Brooklyn and Queens soon, but Barnes & Noble CEO says the partnership is just a test for now while it attempts to link the digital and physical.