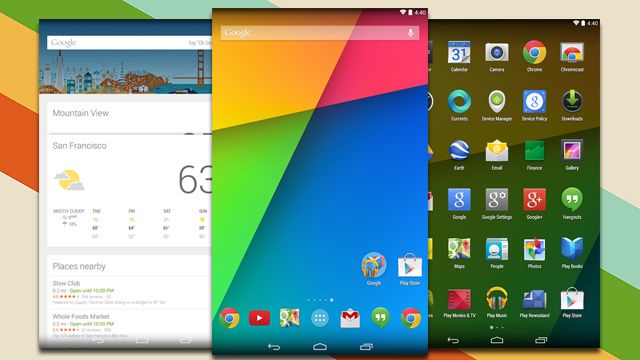 Google today announced that it is making its Google Now Launcher available to all Android devices running Android 4.1 Jelly Bean or higher. Previously, the launcher was only available for the Nexus and Google Play edition devices.

However, installing the launcher on other devices was pretty easy since most of the code resides in the Google Search app itself, and only required users to sideload the APK manually.

The launcher provides users with quick access to Google Now via just a right swipe from their primary homescreen. On selected devices, users can also enjoy initiate a search right from their homescreen by using the “Ok Google” voice command.

The launcher does lack a lot of customization options offered by the likes of Nova and Apex and does not even support icon packs — which is a bummer.

If Google Now is not particularly useful in your area, then Google’s launcher won’t really be of much use to you. However, if you are bored of the stock launcher on your device and are looking for a change, definitely give the Google Now Launcher a try.