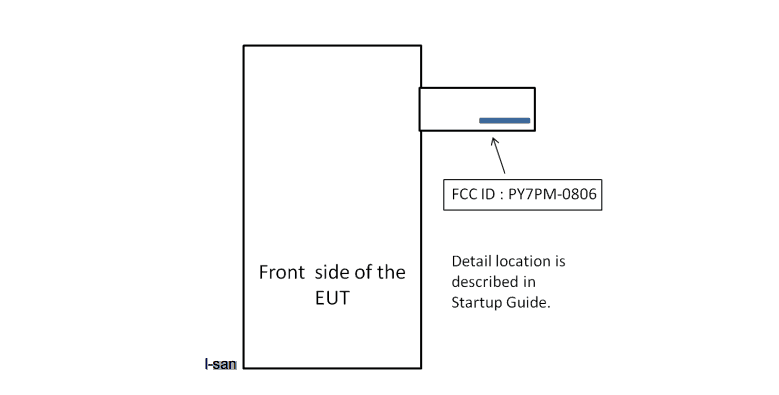 Last week, an unannounced Sony-branded smartphone bearing model number D6603 passed through the United States of America’s official certification authority, the FCC, and now a similar device has been spotted in a separate filing with identical documentation, strongly indicating that it’s more than likely the European version of the Japanese company’s upcoming flagship smartphone — the Xperia Z3 (D6653).

Unfortunately, the paperwork doesn’t disclose anything about the internals of the device, but we do know that the handset is set to pack a variety of different connectivity options, including support for 4G LTE carrier bands (4,7 and 13), Bluetooth Class 1 (Version 4.0, LE+EDR), 802.11b/802.11g/802.11n Wi-Fi, NFC and GPS.

However, recent leaks, rumors and speculation suggests that the handset could sport a 5.15-inch IPS LCD capacitive touchscreen with a resolution of 1920 x 1080 pixels, IP58 certified dust and water protection, a 20.7-megapixel rear-facing camera, an Adreno 330 GPU, 3GB of RAM, 16GB of internal storage (expandable up to 64GB via microSD) and a Snapdragon 801 chipset with four cores clocked at 2.4GHz.

If you wish to view the full FCC filing – just click the source link below.