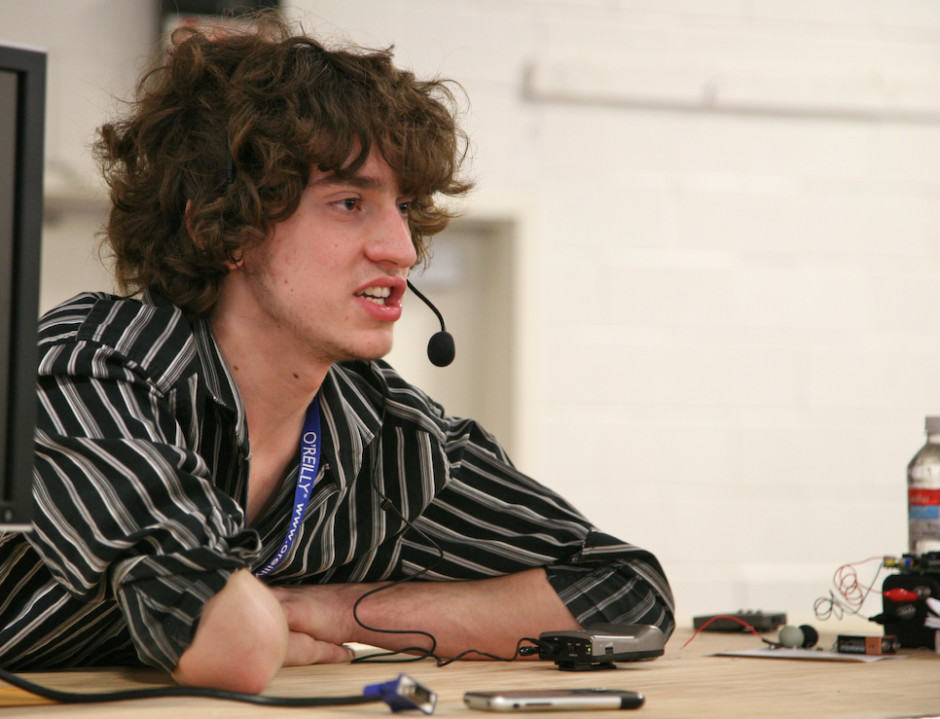 No name in the world of iPhone hacking looms larger thank George Hotz. At only 17 years old, Hotz, aka geohot, became the first person in the world to jailbreak the iPhone back in 2007. He also released a few jailbreaks and ended up in a legal battle with Sony after hacking the PS3, but now Hotz is taking his talents to the other side, by joining an elite team of security hackers at Google.

To help plug security holes in every major piece of software that touches the internet, Google has recruited an elite team of talented hackers called Project Zero. Their mission? Find as many zero day vulnerabilities as possible, and get paid a lot of cash in process.

Hotz comes to Google’s hacker dream team after releasing a number of Android jailbreaks, along with winning $150,000 last March at the company’s Pwnium hacking competition, where he hacked through the defenses of Chome OS.

Two months after winning the Pwnium prize, Hotz was approached by Chris Evans, a Google security engineer, to come aboard as a paid intern working alongside Ben Hawkes, Tavis Ormandy, and Brit Ian Beer who was credited as “Project Zero” over the last few months for six bug finds in iOS, OS X and Safari.

Project Zero will use bug-hunting tools that include everything from automated apps that throw random data at targets for hours to find files that cause crashes, as well as old fashioned hacker intuition, to make the internet a safer place. The small team is still looking to hire new members and plans to have more than ten full-time hackers under the Project Zero banner at Google’s Mountain View headquarters.