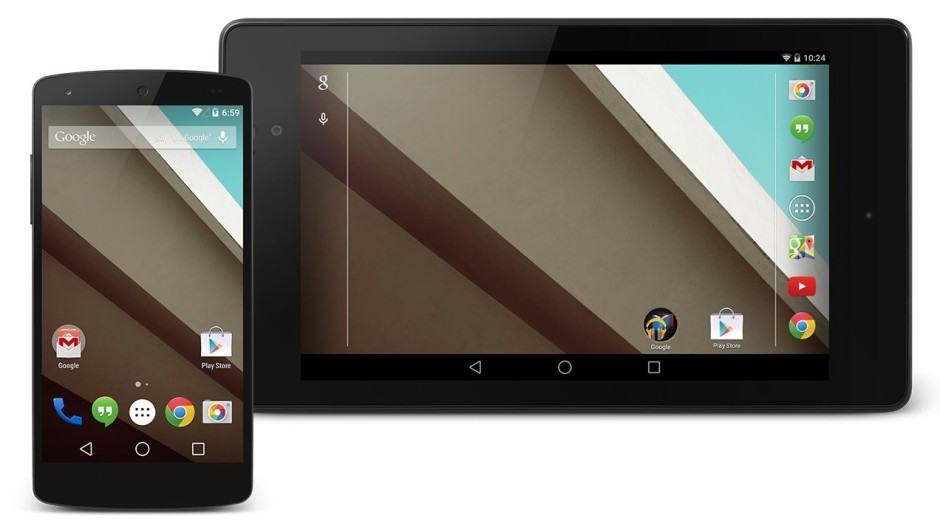 One of key features introduced by Google in Android L is Project Volta, which aimed to greatly improve the battery life of Android devices by smartly and efficiently making use of the available resources and keeping unnecessary wakelocks to a minimum.

But how good is Project Volta? According a test conducted by the folks over at Ars Technica on a Nexus 5, users can see a whopping 36% increase in battery life while running L.

In the test, the Nexus 5 screen is switched on and kept at 200 nits and then a page over Wi-Fi is reloaded every 15 seconds. The result? While running KitKat, the Nexus 5 lasted a total of 345 minutes, while with Android L it increased to a whopping 471 minutes or a jump of 36%.

Battery life has always been one of the Achilles heel of Android devices. Even with humongous batteries, most Android devices struggle to last a day under heavy usage, which was a clear indication of poor software optimization. However, with Android L, Google has finally fixed one of the biggest complaints of Android users.

Keep in mind though, that your mileage will vary in real life since this is a scientific test. But be rest assured that once the Android L update lands on your Nexus device, you will notice a marked improvement in battery life.