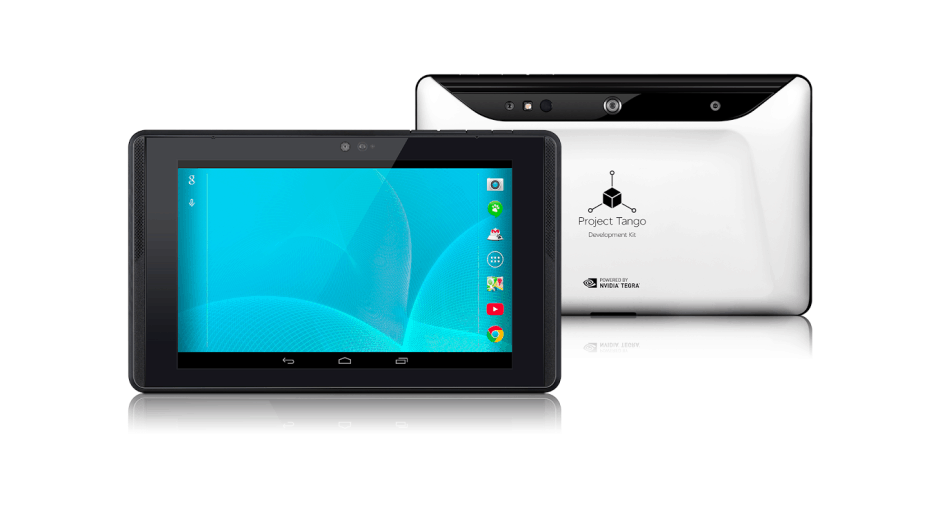 Earlier this month, Google had unveiled the Project Tango development tablet costing a whopping $1024. The tablet comes with a multitude of sensors and cameras allowing it to see the world around it in 3D.

Google gave the attendees at I/O a look at the development Project Tango tablet in action and also revealed that it would be releasing a consumer version of the tablet with LG — slated to go on sale sometime next year.

According to Project Tango’s lead, Johny Lee, these tablets will deliver a better user experience and usability to the users, since they will be aware of their surrounding. He said “imagine if the directions to your destination didn’t stop at the front door, but to tell you exactly where to go and what to do.”

The possibilities that Project Tango based devices will open up sound truly enticing, and I cannot wait for developers to release apps and games that take advantage of the hardware they offer.