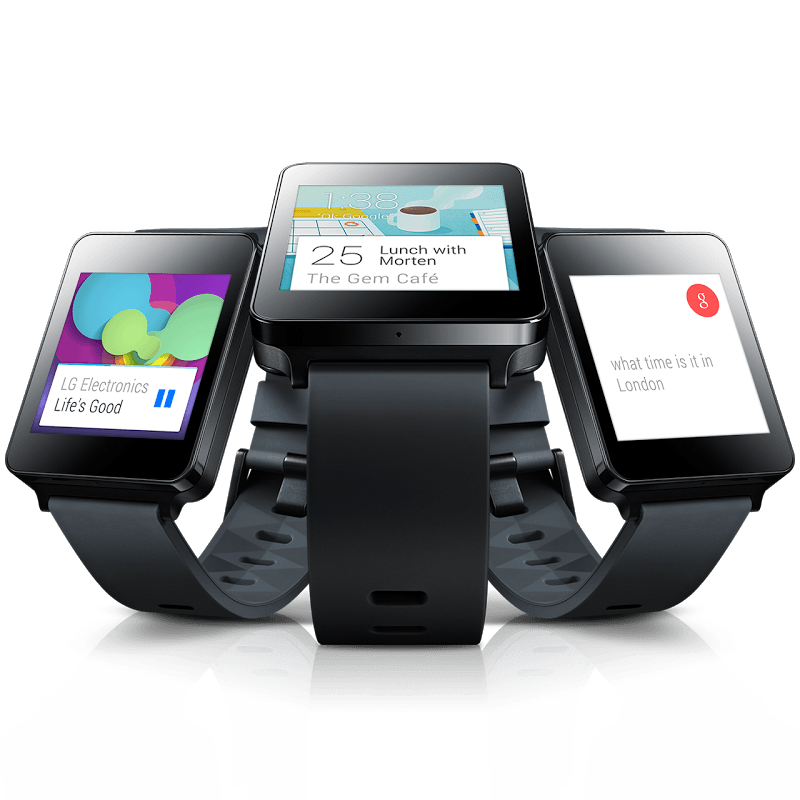 The LG G Watch had already leaked numerous times before its announcement and its final specs match up perfectly with what the rumors indicated. The watch comes with a 1.6-inch IPS display with a resolution of 280 x 280 and is powered by a dual-core Snapdragon 400 chipset clocked at 1.2GHz. It also packs 512MB of RAM and 4GB of internal storage.

For a watch, the G Watch sure pushes the boundaries of what is acceptable on someone’s wrist with its dimensions of 37.9 x 46.5 x 9.95mm. It will come with a 9-axis sensor to properly count the steps taken by a user during the day. 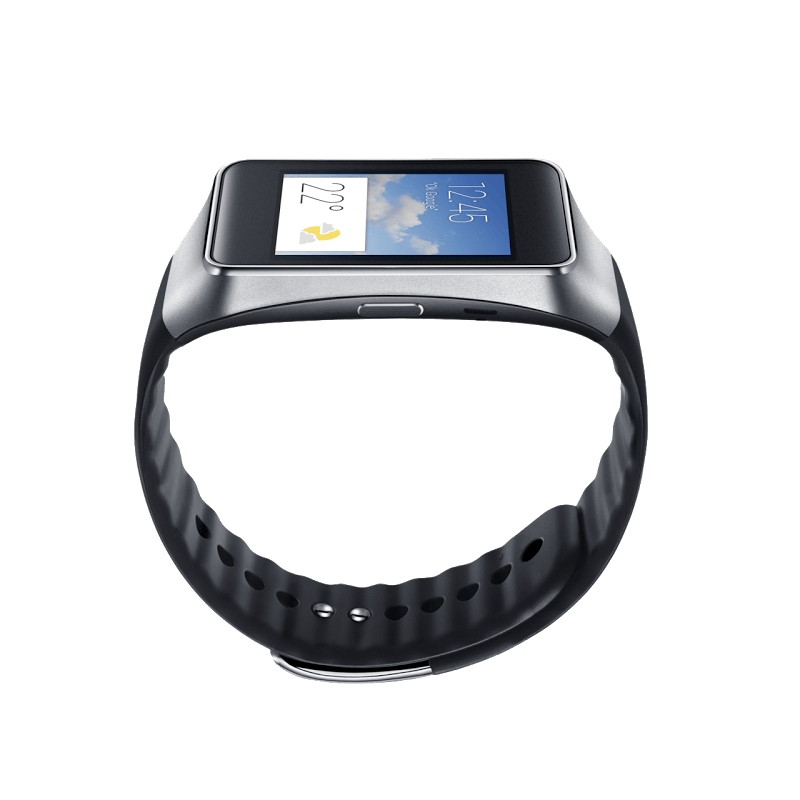 On the other hand, the Gear Live from Samsung is just a rebranded Gear 2 minus the camera. It sports the same design as the latter and sports a 1.68-inch AMOLED display with a resolution of 320 x 320 pixels. Internally, it features the same processor, RAM, sensors and storage space as the G Watch except for an additional heart rate monitor. While the Gear Live is sleeker than the G Watch (8.9mm vs 9.95mm), it is significantly taller as well (56.4mm vs. 46.5mm).

Both smartwatches will work on all Android devices running Android 4.3 or higher with the latest version of Google Play services installed. The LG G Watch will retail for $229 with the Gear Live carrying a slightly cheaper price tag of $199. The devices are already up for pre-order or order on the Google Play Store, depending on your location.