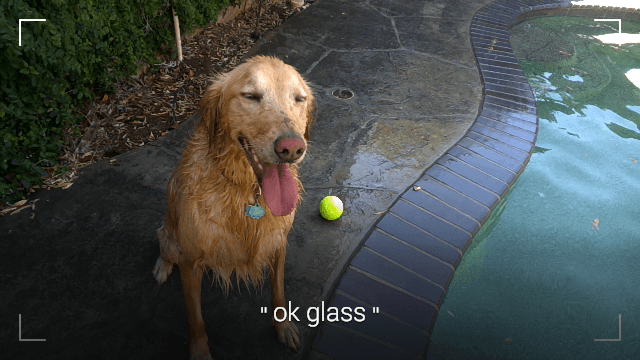 Just a few hours before Google I/O is scheduled to start, Google has gone ahead and announced a major software and hardware update for the Google Glass. On the hardware side, the company has bumped the RAM to 2GB to help alleviate all the performance issues Glass users frequently complained about.

On the software side, there are a few new features for Glass Explorers to play around with: more Google Now cards and an easier way to frame your camera shots. For the former, Google is introducing two new Now cards to Glass — a card that tracks where you parked your car and another one for tracking your packages.

In its announcement, Google also boasted about the fact that it has improved the battery life of Glass by over 20% and made Voice Search faster by 10% via continuous software roll outs over the last one year.

Now, for the sad news. Existing Google Glass owners are not entitled to exchange their Glass with the 2GB version for free.

Are you an existing Glass owner who is pissed off about not getting a free upgrade to the 2GB variant? Drop in a comment and let us know how you feel.