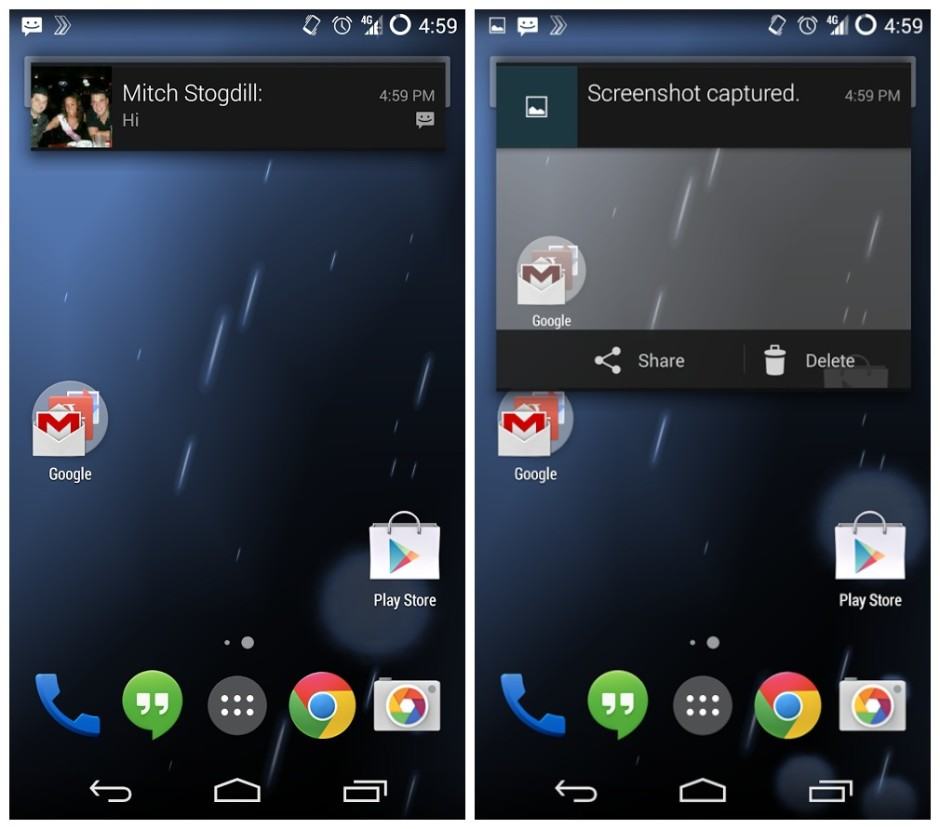 The CyanogenMod team recently found a nifty Heads Up notification feature hidden in Android 4.4 KitKat, which works very much like banner notifications in iOS 7, and promptly activated and included it in their ROM.

If you don’t use CyanogenMod but want to try out Heads Up notifications, developer MohammedAG has got you covered with his latest Xposed module.

The module will simply enable the Heads Up feature on your Android device provided you are running a near stock build of Android and are using Xposed framework. Unlike CyanogenMod’s implementation though, there is no Blacklist here — which means that users are going to get a banner notification for every new notification, irrespective of its priority.

Thankfully, the developer is working on adding a blacklist along with the ability to expand a notification using a single finger swipe, which should be available sometime soon.

The Xposed module can be downloaded from here but make sure that you already have Xposed framework installed on your device running Android 4.4 KitKat.