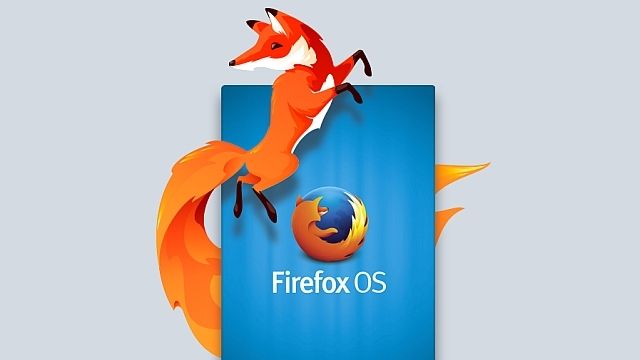 Chromecast has been a runaway hit for Google selling millions of units within months of its release. Mozilla is now set to battle it out against Google’s $35 HDMI streamer with its own Firefox OS powered device that will work in a way similar to its competitor.

The unnamed device will allow users to beam content from their mobile devices, PC or Firefox browser to their TV.

Surprisingly, the device already works with the existing Chromecasting functionality integrated into most of the Android apps like YouTube or Play Movies, which indicates that developers will not be required to pour in additional resources to support Mozilla’s upcoming device.

Check out the video below to see an early prototype of the device in action:

According to the folks over at GigaOM, Mozilla will not be the one making the hardware here. Instead, it has partnered with an unknown OEM and will only be providing the software to it. The device and its software will also be very open, unlike Chromecast, allowing developers and users to add support for casting any type of content they like and even bringing casting support to Windows Phone apps.

One of the key reasons behind Chromecast success is its low price and ease of use. If Mozilla manages to beat Google’s offering on both these departments, it will easily have a winner on its hand.