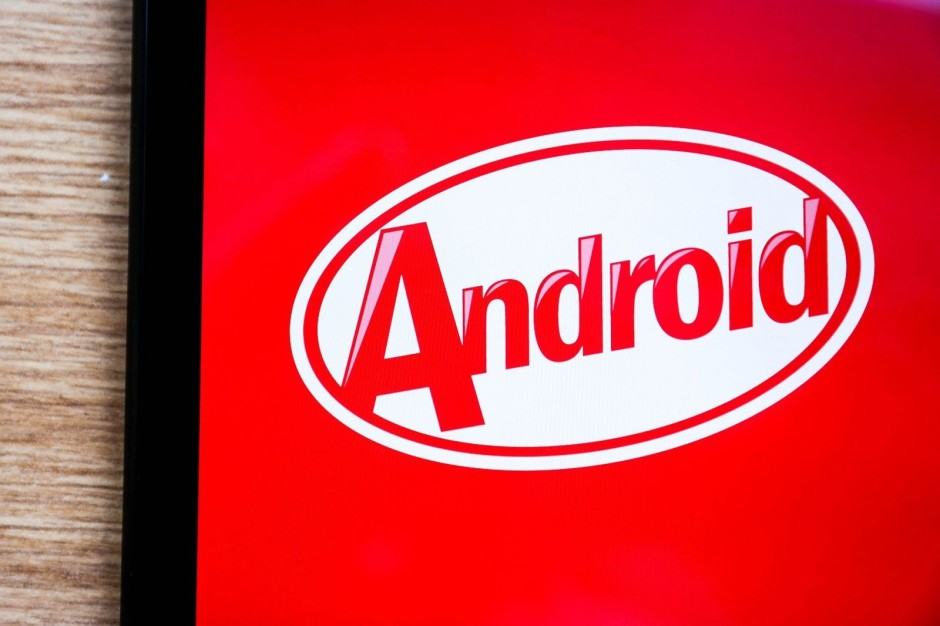 Google has started pushing out the Android 4.4.4 update for the Nexus devices, a couple of weeks after it rolled out the Android 4.4.3 update. The latest update to KitKat, carrying the build number KTU84P, is an emergency bug fix release than a feature rich one.

According to a Google engineer, the update fixes the CVE-2014-0224 bug — an OpenSSL bug that allows for a MITM attack. The update will be rolled out in batches over the next couple of weeks to all the Nexus and presumably Google Play edition devices. 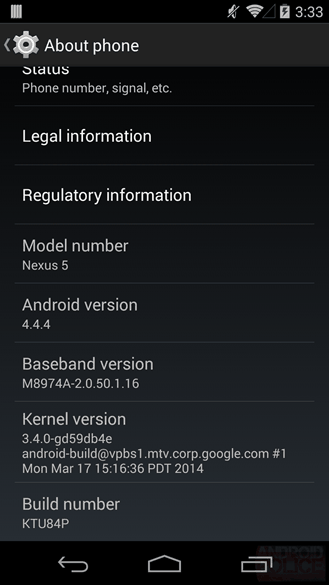 Nexus 5 owners are also reporting a new radio is included with the update, which can lead to better mobile data and network performance.

Google has already uploaded the factory images and binaries for the Nexus devices on its website though. This means that if you are impatient enough to wait for the OTA update, you can always flash the factory image manually.