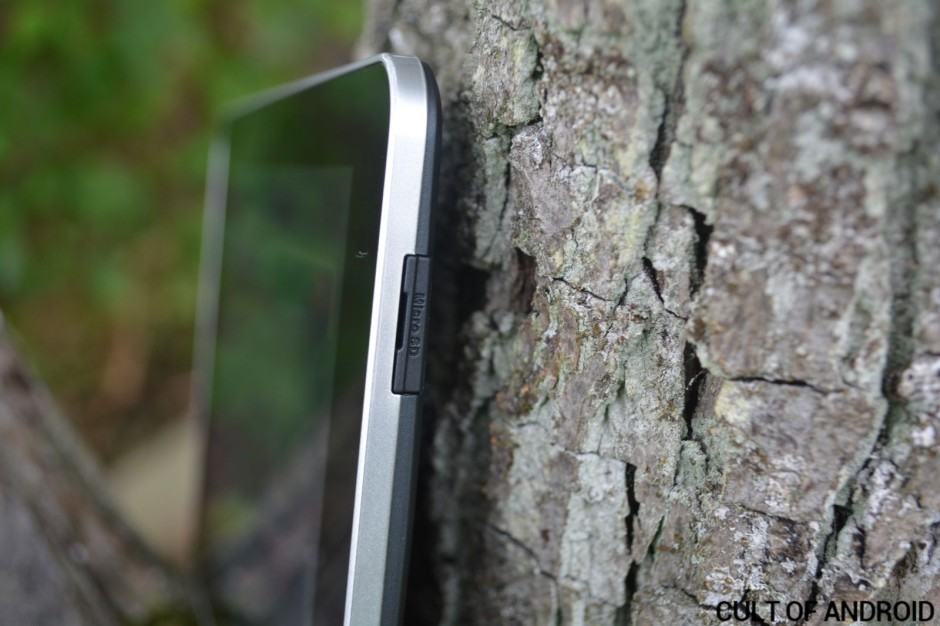 After being killed by Google and nearly disappearing from all the popular Android devices released last year, microSD card slots have made a comeback in all the major devices unveiled this year. This includes the likes of the HTC One M8, the Xperia Z2, the Moto E, LG G3, Desire 816 and the One mini 2.

Most of these handsets support microSD cards of up to 32 or 64GB capacity as advertised by their OEM. But did you know that you can safely use a 128GB card on your smartphone as well without any issues?

In fact, 128GB cards also work without a hitch on all the older Android devices that feature a microSD card slot like the Galaxy Note 2, Galaxy S4, Galaxy S3, HTC Sensation XE, Desire Z and even the Nexus One.

The exact reason why OEMs don’t explicitly state support for such high capacity cards on their devices is not exactly known. Various theories on the Internet suggest that some high capacity cards might require a driver update or might ship in a format that is not supported by the memory controller of the chipset on the device. I reached out to Motorola and SanDisk for clarification regarding this issue, but none of them have responded to my mails.

A plausible theory is that memory cards with 64GB or higher capacity are formatted in exFAT format by default, which might not be supported by the OS or the controller and lead to stability issues. Either ways, in the end, its the consumers who benefit here so I guess there really is no reason to complain about it.

Now, if only 128GB microSD cards got a little cheaper and Google removed the external storage restriction that it has introduced in KitKat.