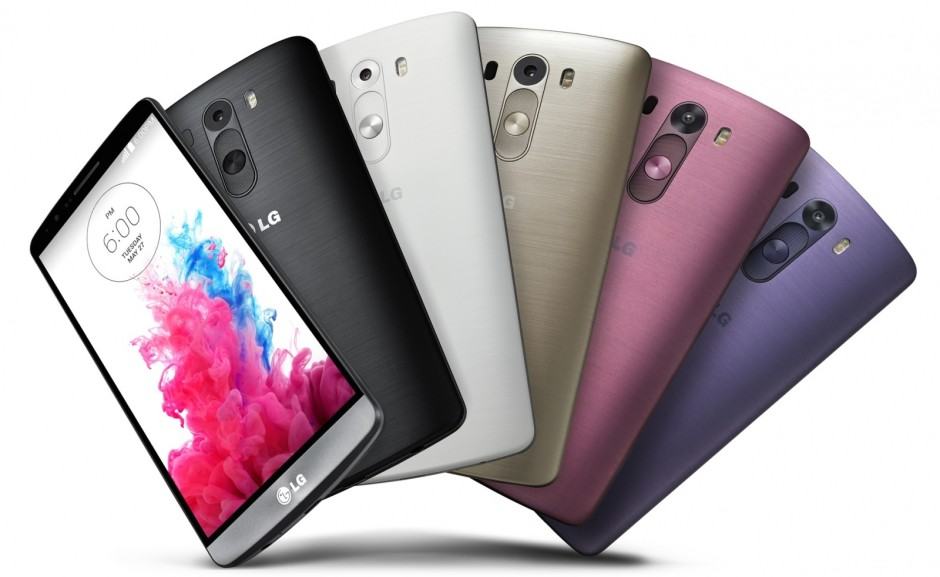 A couple of weeks ago, when LG unveiled the G3, it boasted about all its new features, which help in improving the usability of the handset. Now, the Korean company has gone ahead and uploaded six videos on YouTube that explain users some of the new features on the G3 including Smart Notice, Smart Tips and Smart Keyboard.

With the G3, LG has toned down its UI and features for simplicity, and initial hands-on and reviews of the handset suggest that LG’s move has paid off. The G3 comes with features that are of actual use in day-to-day usage, unlike the ones included by Samsung on the Galaxy S5.

Below are the six videos explaining the various features of the G3:

Some of these features like Dual Window, Guest Mode and Knock Mode were found in previous LG devices as well, but the company has refined them further in its latest flagship.