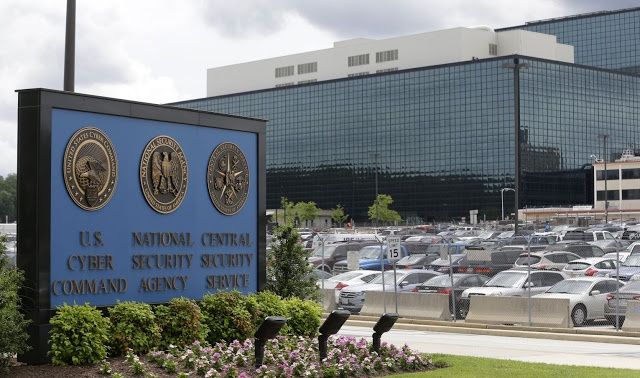 One year on from the Edward Snowden NSA leaks, a group backed by tech companies including Google and Apple, called Reform Government Surveillance, is publishing a letter demanding that the Senate strengthen its NSA reform bill as recently passed through the House.

In addition to Google and Apple, CEOs who signed the letter include the heads of AOL, Dropbox, Yahoo, Twitter, Microsoft, Facebook and LinkedIn. The letter, which will be published tomorrow, notes that the upper chamber of Congress has the “opportunity to demonstrate leadership and pass a version of the USA Freedom Act that would help restore the confidence of Internet users.”

However, it goes on to say that:

“Unfortunately, the version that just passed the House of Representatives could permit bulk collection of Internet ‘metadata’ (e.g. who you email and who emails you), something that the Administration and Congress said they intended to end. Moreover, while the House bill permits some transparency, it is critical to our customers that the bill allow companies to provide even greater detail about the number and type of government requests they receive for customer information.”

Called the USA Freedom Act, this version was rushed through to passage — although 76 of its 152 co-sponsors voted against it, because it didn’t include what they had supported in the first place — leaving room for bulk data collection to continue.

This isn’t the first time that Google and Apple have lent their names to letters demanding these practices to stop. Last November, both companies added their names to a letter sent to sponsors of the USA Freedom Act, claiming that the tech industry would welcome debate about the best way to further national security, while also protecting individual user privacy interests.

In a plea for more transparency, Apple has also made clear its willingness to defy authorities by alerting users if and when the NSA demands their data.