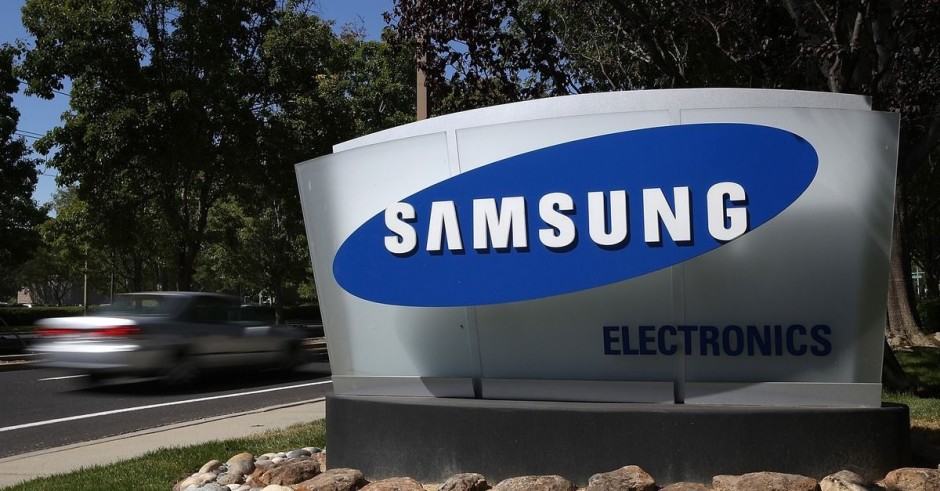 Samsung Chairman Lee Kun-hee has regained consciousness for the first time after falling into a coma two weeks ago, according to The Korea Herald.

The 72-year-old suffered a heart attack earlier this month, before undergoing a 60-hour heart surgery related to acute myocardial infarction. The medical team at the Samsung Medical Center say that he is recovering well. Lee was reportedly awoken after hearing family members cheer a Samsung Lions baseball game on a nearby television.

Samsung doesn’t currently have a succession plan in place, although this may prompt them to consider this possibility more strongly.

Lee is one of the wealthiest men in Korea, having inherited Samsung from his father, but leading the transition in turning it into a company involved with everything from smartphones to ships.

However he is also a controversial figure with a criminal past. In 1996 he was among a group of high profile South Korean businessmen convicted of bribing former President Roh Tae Woo. In 2008 he was convicted of financial wrongdoing and tax evasion, following which he was fined close to $100 million. In 2010 a book written by Samsung’s former chief legal counsel claimed that Lee stole up to $8.9 billion from Samsung subsidiaries, along with destroying evidence, and bribing government officials to ensure the smooth transfer of power to his son.