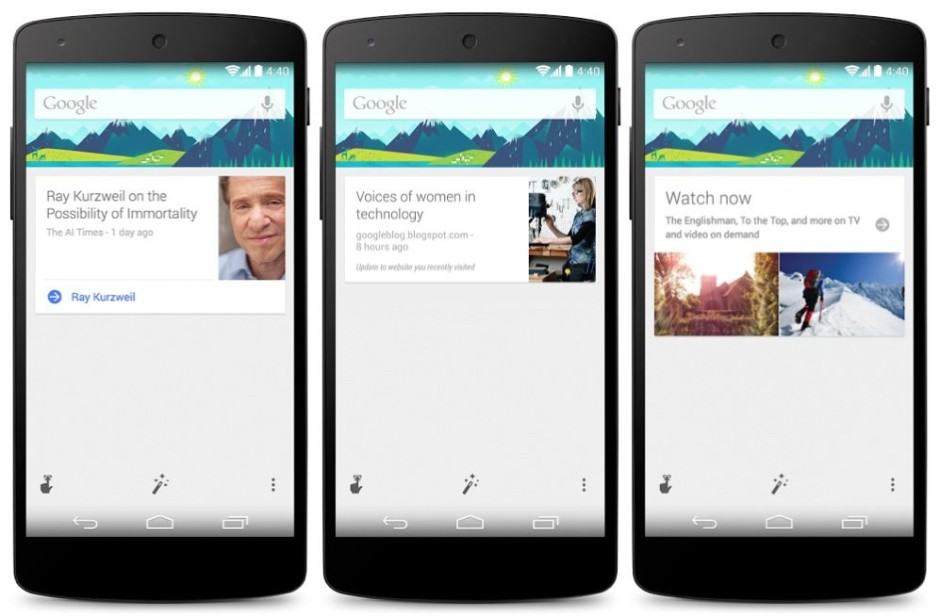 Google Search has received a pretty nifty server-side update in the Play Store, which transports a great new attribute to the Google Now service —  the ability for users to set a timer without even having to touch their smartphone or tablet.

In order to take advantage of this new addition, users need to start Google Search by saying ‘OK Google’ from their home screen on any KitKat device running the latest Google Now interface, then say ‘set a timer for ‘x’ minutes’ – a timer will then be created.

This cracking new feature appears to be working on all Jelly Bean (4.1.-4.3) and KitKat (4.4-4.4.2) smartphones and tablets currently located in the U.S. and the U.K. However, it’s expected that compatibility will expand to some European countries within the next couple of weeks.

The update is now live and has been rolled out via Google’s private Android servers, so there’s no need to manually download and install an update as it has already been done for you behind the scenes.