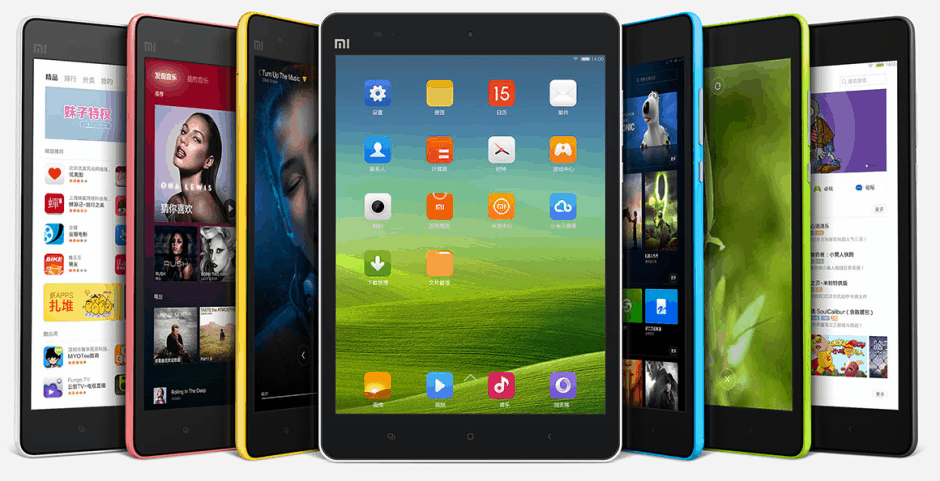 Xiaomi today announced its first tablet at an event in Beijing, dubbed the MiPad. The company has taken its copycat act a bit too far this time, with the MiPad looking like an enlarged version of the iPhone 5c complete with its plastic build. Not to mention the fact that MiPad sounds a bit too similar to Apple’s iPad.

The similarity ends here though, as the tablet can be purchased for a fraction of the price of the iPad.

The Xiaomi MiPad is the first tablet in the world to be powered by Nvidia’s Tegra K1 chipset, which comes with a quad-core Cortex-A15 SoC clocked at 2.2GHz. It also comes with a desktop-class Kepler architecture based GPU with 192 CUDA cores. Just like the previous generation Tegra chips, Nvidia has included a fifth ‘shadow’ core for all the low-power tasks on the K1. Considering that the MiPad’s 7.9-inch has a resolution of 2048 x 1536 resolution, the GPU will need all that power to run games smoothly. 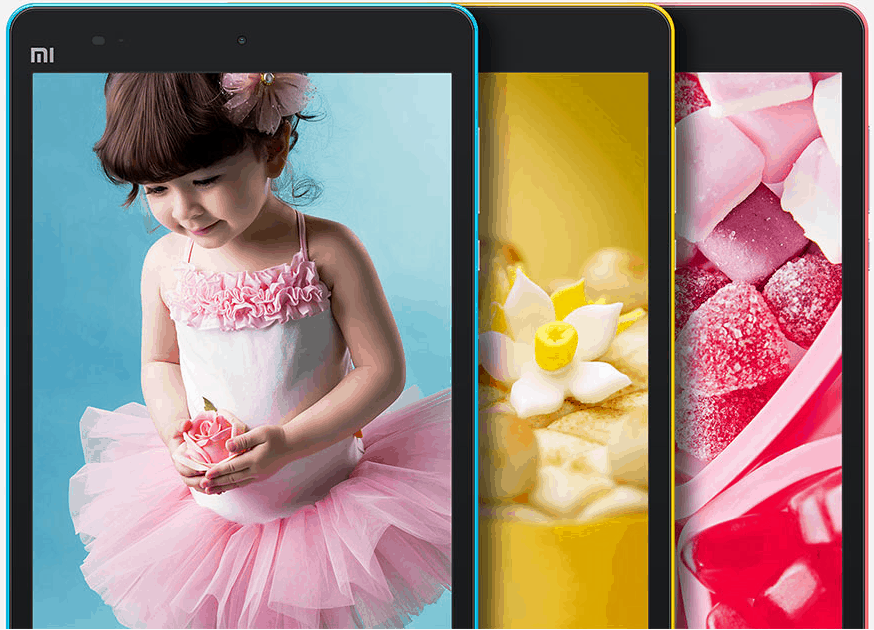 Software wise, the tablet will be running on Xiaomi’s MIUI OS that has been especially re-designed to take advantage of the increased screen real estate. Xiaomi will also be making more than 100 specially optimised apps and games available for the MiPad, when it launches later this year in June via a beta test program.

The MiPad will retail for CN¥1,499 ($240) for the 16GB version, with the 64GB variant retailing for CN¥1,699 ($270). Sadly, Xiaomi did not announce anything about the global availability of the MiPad or its plans on launching a cellular variant.